The iPhone 6 has apparently entered its PVT stage, a testing phase where the assembly line pushes out test units and tweaks and adjusts specifications as necessary, according to a Chinese media report, reports G4Games:

According to a new report, citing Foxconn sources, the iPhone 6 is now in the PVT (Product Validation Test) stage, which means that the assembly line is ran at full speed in order to detect any potential issues that may hinder the assembly process. During this testing phase the factory produces a small number of iPhone 6 units for a final quality control, and if necessary, the production line is further adjusted and / or fine-tuned in order to ensure that the production systems are properly aligned. Once the PVT stage is successfully completed, the iPhone 6 will then enter mass production, just in time for its official unveiling. 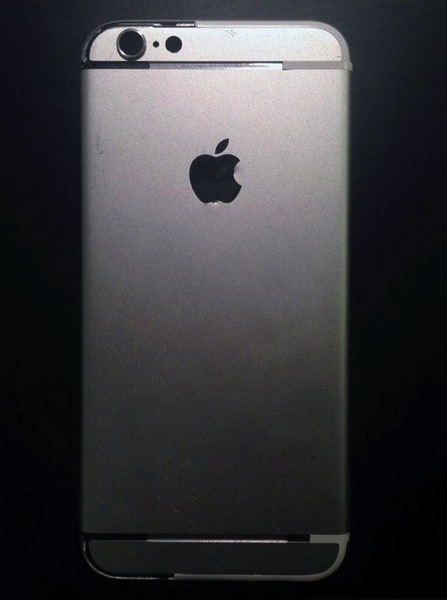 The source report claims a 90% yield rate has been reached and high volume production for a September release is ready to go.

Earlier this week Bloomberg announced Apple suppliers had started manufacturing next generation iPads. If that was the case, you know the iPhone production line is already set to pump out a gazillion units for the upcoming September launch.

With Apple set to announce its iPhone 6 at a media event on September 9, it’s a no-brainer iPhone production would already be well underway, or planned at this moment in time. Just get your wallets ready, folks. That’s all you need to worry about right now.