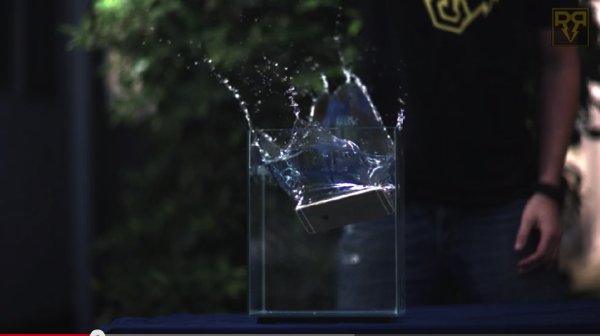 This year’s iPhone 6 and iPhone 6 Plus launch has brought with it a whole bunch of new iPhone 6 torture tests, aside from the traditional drop tests.

If that wasn’t enough for you, TechSmartt has yet another torture test video, this time putting the iPhone 6 through a vigourous scratch test and hammer test.

Okay seriously–a hammer test is just completely bizarre and unnecessary. How often are you in a situation when your hammer might accidentally smash your iPhone screen multiple times?