iPhone 6c to Feature A8 and NFC Chip, and Debut in November [Rumour]

Almost every source agrees that Apple will hold a special event in September where it will introduce the iPhone 6s and 6s Plus. The same can’t be said of the rumoured “lower cost” iPhone 6c that keeps appearing as we approach September: Some sources say it will be launched with the “high-end” versions, while others mention November as a possible launch date. And on top of that, we’ve read reports about the iPhone 6c not coming until next year. 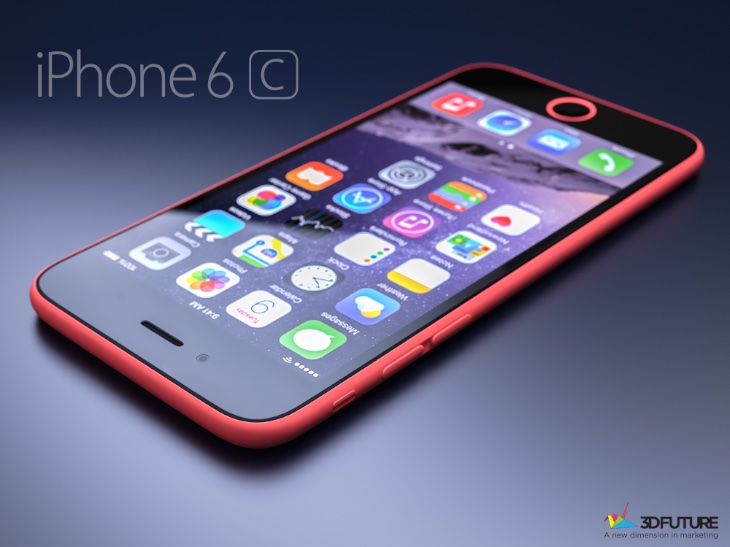 The latest report from China claims that Apple will officially present the iPhone 6c this November. The device will likely sport a 4-inch screen – in line with previous rumours – but what’s notable are the internal changes Apple plans. Chinese supply chain sources claim Apple will upgrade the iPhone 6c with an A8 processor instead of the A6 and also add the NFC chip (and Touch ID?) that is key to its mobile payment system, Apple Pay.

Still, the biggest question is: When will the iPhone 6c launch (if Apple has plans to refresh its “lower cost” line)? Earlier this month, Evan Blass reported that it would debut this September alongside the iPhone 6s and 6s Plus, but that contrasts well-connected KGI Securities analyst Ming-Chi Kuo’s report of a 2016 launch. By the way, Kuo’s claim was corroborated by a Digitimes report just about two weeks ago. Will the iPhone 6c launch in September? We will find out soon enough.