If you expected Apple to launch an iPhone Pro, well, you will likely need to wait a bit longer. According to a reliable source cited by Japanese blog Mac Otakara, Apple will follow its usual name scheme so, forget about a Pro version of the iPhone.

The iPhone 7 Pro was rumoured as a third version tier of the handset. Various reports said it would be the model with the dual-lens camera, because the iPhone 7 Plus was said to feature a single-lens camera just like the 4.7-inch model. 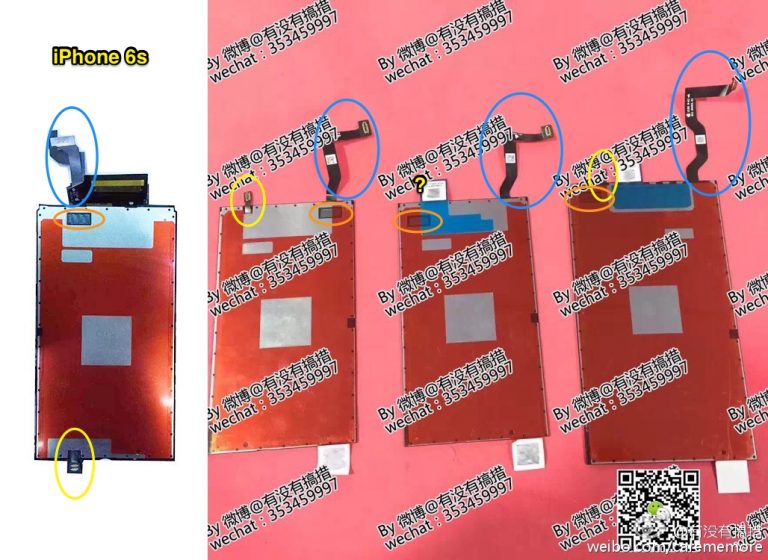 This, however, was mentioned mainly in the “early” cycles of the rumours. Since then tons of image leaks showed the next generation 5.5-inch iPhone’s rear shell with a dual-camera cut-out, so Apple will likely stick with the 7 Plus and 7 name, and not use the “Pro” moniker this year. That could change though, next year, but that’s another story.

Mac Otakara mainly corroborated the rumoured features of the iPhone 7: Apple will drop the 3.5 mm headphone jack, it will be powered by an A10 chip and will incorporate a capacitive Home button.

Apple is expected to unveil the iPhone 7 and 7 Plus on September 7 with the handset reaching stores on September 23, if we are to believe the latest reports.