As the iPhone 8‘s highly-expected September launch is approaching, a number of reports so far have suggested that the handset could be delayed due to production issues. 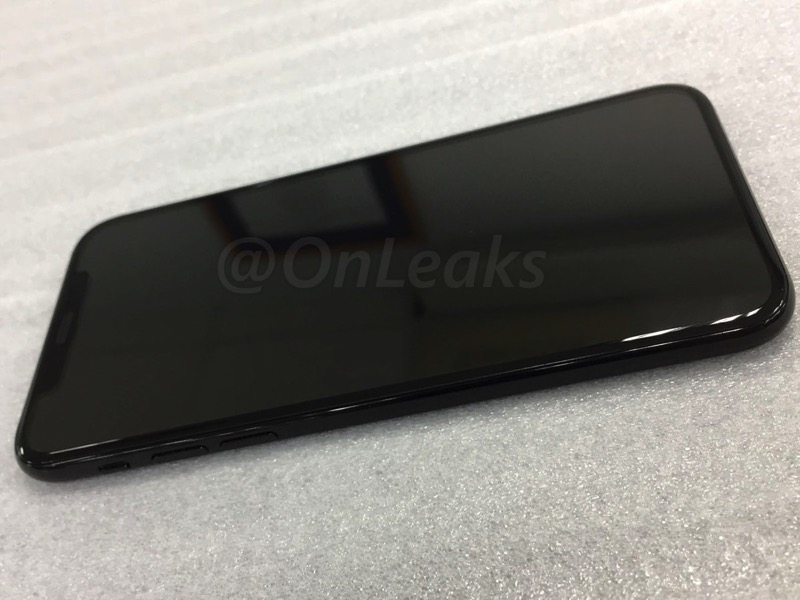 According to a report from DigiTimes, which cites inside industry sources, output of the 5.8 inch panel said to be used in the “iPhone 8” are tight for some unspecified reason. As a result, according to the sources, there will be between 3 million and 4 million devices available for launch, and a goal of between 50 million and 60 million through the end of 2017 is allegedly in danger.

According to the report, “while Samsung Display has promised to fully support Apple with regards to the supply of OLED panels, only 3-4 million OLED-based new iPhone devices will be ready for shipping before the new smartphones are unveiled at a product event slated for September, the sources estimated.”

Over the past few months, there have already been a number of rumours suggesting that the OLED-featuring iPhone 8 will be in short supply when it’s released, so this report doesn’t necessarily come as a shock. It does, however, feature the lowest number of iPhone 8 units available at launch ever quoted by DigiTimes.

The latest speculation about iPhone 8 supply shortages comes at a time when chipset suppliers have reportedly begun supplying components in the second quarter of this year. Meanwhile, Apple’s assembly partners like Foxconn, Pegatron and Wistron are also hiring more workers at their facilities in China to ramp up iPhone 8 production.

The iPhone 8 is said to include an edge-to-edge OLED panel with a 5.1-inch user space — with the rest dedicated to virtual buttons. Slimming or removing the bezels would allow Apple to cram a larger battery into a form factor similar in size to the 4.7-inch iPhone 7. Also expected is a new 3D facial scanner.

With a complete redesign said to be forthcoming in the device implementing a curved glass back with wireless charging, some reports have pegged the starting price of the iPhone 8 at more than $1,000 USD.