What does the “SE” stand for in the naming scheme of the newly announced iPhone SE? The Internet went wild trying to guess yesterday when it was announced by the company:

What does the SE in iPhone SE stand for? It makes absolutely no sense

According to Apple SVP Phil Schiller last night, he confirmed it means “Special Edition”, to journalist Jason Cipriani (via The Verge): 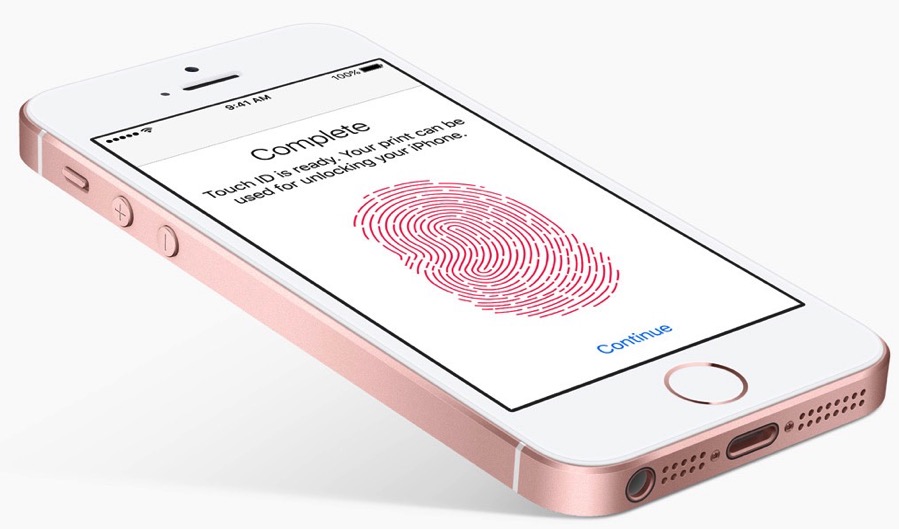 When rumours of a new 4-inch iPhone first started making headlines, many believed it was to be called ‘iPhone 5SE’, until Mark Gurman from 9to5Mac told everyone Apple would drop the ‘5’ and just call it iPhone SE last month.

The iPhone SE packs the same hardware features as the iPhone 6s, specifically the A9 processor, RAM, 12MP iSight camera, Touch ID but no 3D Touch, at a lower pricepoint, starting at $579 CAD unlocked (Canadian carrier pricing to be announced soon). The phone will available for preorder this Friday, with a launch on March 31st.

Geekbench 3 tests this morning revealed the iPhone SE has 2GB of RAM, the same amount found in the iPhone 6s and iPhone 6s Plus, and 9.7-inch iPad Pro.