The leaked iOS 11 GM continues to shed light on new features including 3D animated emoji that respond to a user’s facial expressions.

It appears this feature, which is being dubbed “animoji,” will be an exclusive for the iPhone X. The feature takes advantage of the new device’s 3D camera support to customize the emoji based on facial expressions detected by the camera.

It is still unclear whether these animated emoji can be sent to non-iPhone X devices, but it definitely appears probable.

…and unicorns, and pandas, foxes, many more. All the furry types covered ???? This is your system-seller pic.twitter.com/zp24CaimZ5

Developer Steven Troughton-Smith tweeted images of the many animals that will take advantage of the 3D customization. Among them are pigs, robots, chimpanzees, cats, chickens, puppies, fox, panda, and unicorns, and the poop emoji.

Another piece of information from the iOS 11 GM firmware shows a massive list of expressions recognizable by the camera. 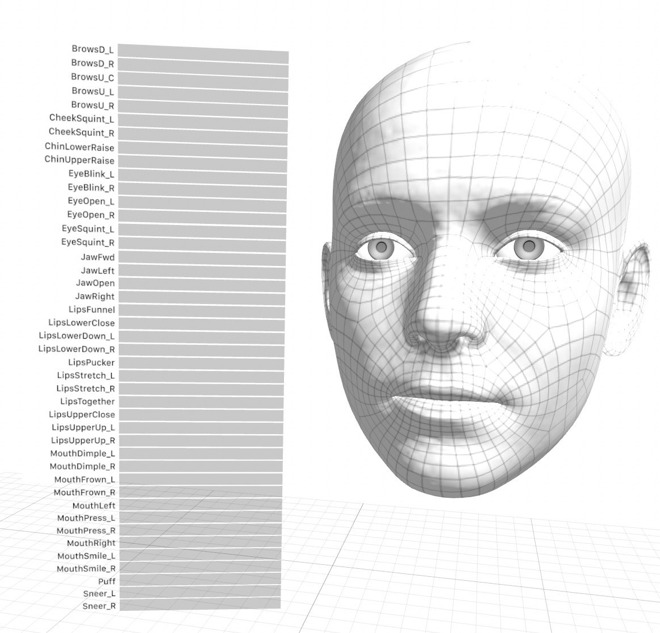 Assuming the labels are correct the “iPhone X” camera at launch should support recognition of multiple facial expressions by detecting a range of facial movements.

All of this will be made a lot clearer at Apple’s event on Tuesday, where the company is expected to announce three new iPhones, a new LTE-equipped Apple Watch, and a new 4K Apple TV.

Netflix has announced today they are rolling out the ability to great game handles, which are public usernames that can be used across the company’s slate of mobile games on iOS and Android. Supported games will have leaderboards such as Rival Pirates, Dominoes Café and Lucky Luna. How to create your Netflix game handle? It’s […]
Gary Ng
54 mins ago