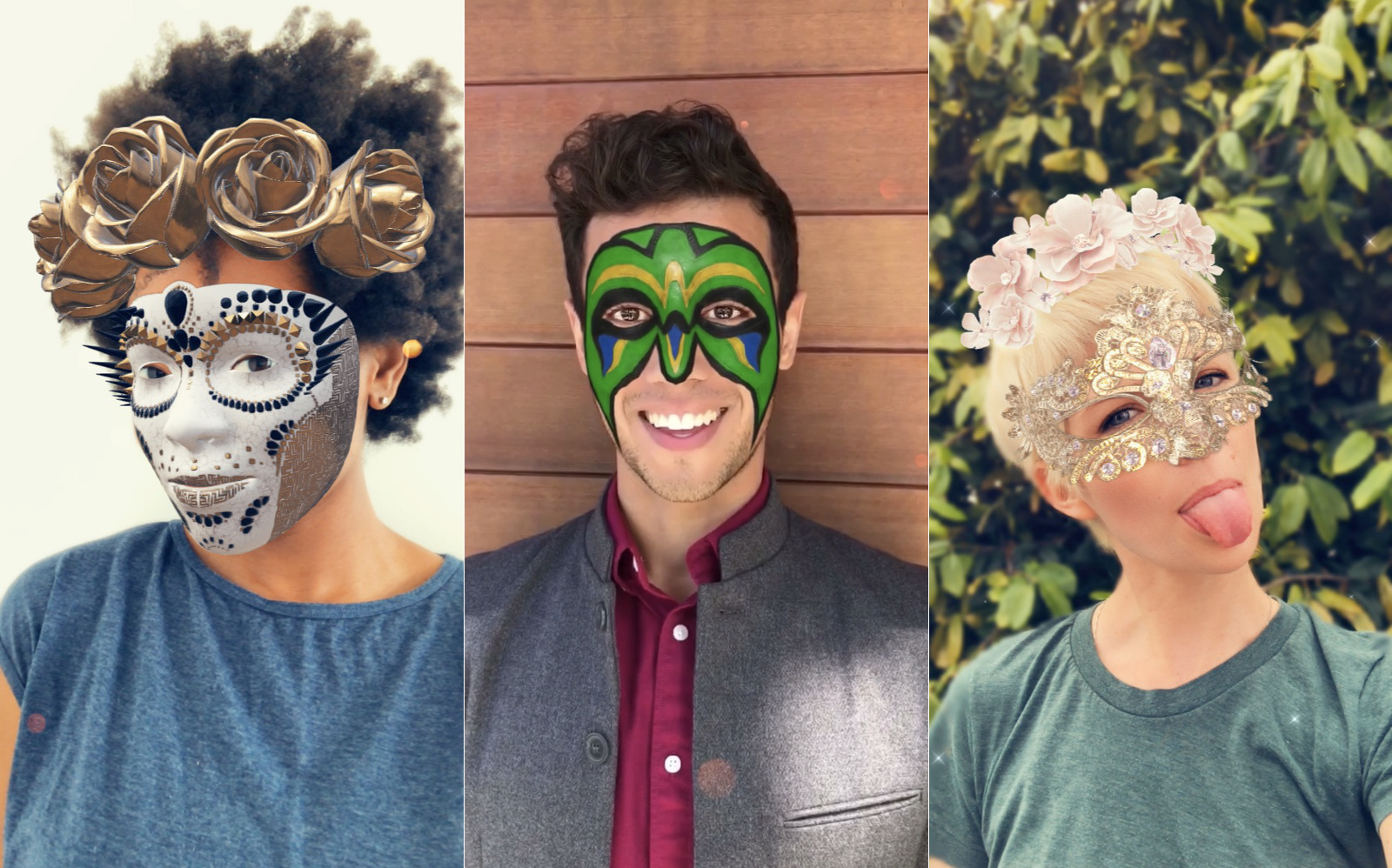 When Apple launched its latest iPhone X flagship smartphone last year, it also announced new Snapchat AR Lenses which will be exclusive to the device. It has been almost seven months since the announcement, but they they are finally available.

The new masks include a Mardi Gras mask, a Day of the Dead-style face paint with a matching headdress as well as a shimmering masquerade eye cover.

The reason for the delay is unclear, but the higher level of power needed to code these facial features through a phone is likely pretty difficult in a variety of scenes. It’s fine to develop it for the dark stage of the iPhone launch, but making sure the masks don’t look terrible in a variety of situations would be key before making them available to users.

Snapchat’s regular face filters are already incredibly accurate. But the new, exclusive face filters for the iPhone X are using the device’s TrueDepth camera system which means users will get an increased level of accuracy.