Just two months after significant price cuts on some iPhone models in China, vendors from that country are now expanding those cuts to the iPhone XS and iPhone XS Max. 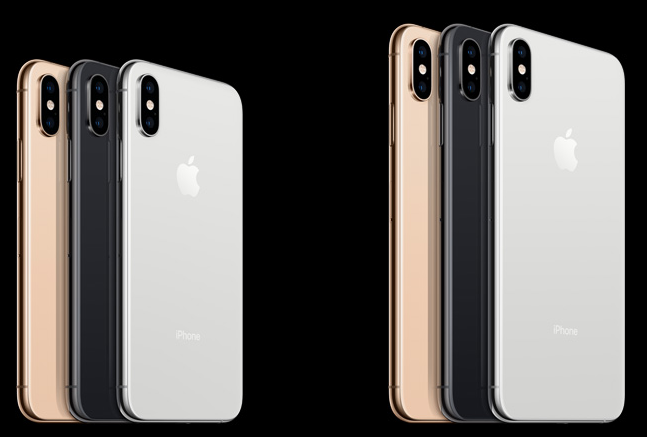 According to a new report from Taipei Central News Agency, the iPhone XS is now 1000 yuan ($150 USD) more affordable in China when purchasing the device from a Suning store. If you get it online from the same retailer, the price drops by as much as $195 USD. The iPhone XS Max price has been reduced by 2000 yuan, which is approximately $300 USD cheaper at current exchange rates.

JD.com is also offering similar discounts for the new iPhones, and the iPhone XS Max gets the biggest of them thanks to a 1700 yuan (about $250 USD) price cut. Tmall, the online retailer owned by Alibaba, also announced Tuesday evening price reductions on the iPhone XS and iPhone XS Max of up to 2,000 yuan ($300 USD).

Pinduoduo Inc, an e-commerce site best known for selling inexpensive goods, has also said it would sell the 64GB edition of the iPhone XS for 6,999 yuan, a drop of over 1,000 yuan ($150 USD) from the official price.

Apple has previously announced that it would be lowering the price of iPhones in some international markets to account for currency fluctuations, but at this point, it’s unclear whether these are the price changes it meant as the company has yet to change the list prices on its retail and online sales points.

Apple’s sales in China have declined 20 percent year-on-year, according to the Cupertino company’s most recent earnings report. Slowing demand for smartphones and increased competition from local brands have chipped at its dominance in the country.

[caption id="attachment_376080" align="aligncenter" width="1536"] Image: Apple[/caption] Apple has delayed the target launch date for its self-driving electric vehicle (EV) by about a year and is now eyeing a 2026 debut, according to Bloomberg's Mark Gurman. The information comes from people familiar with the developments. Gurman, a renowned tipster for all things Apple, also said that...
Nehal Malik
38 mins ago