Italian site Macitynet.it has been leaking alleged iPhone 6 physical mock up images and their latest comparison puts the upcoming iPhone model against Samsung’s Galaxy S5. The site claims this is the final version of a mock up being used by manufactures of cases and accessories. Check them out below: 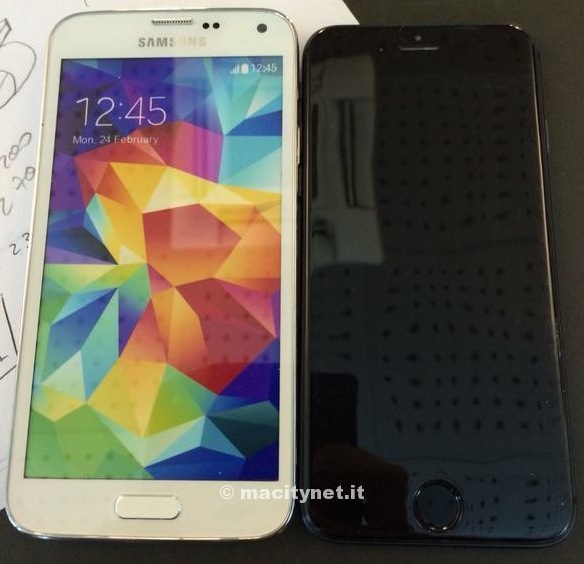 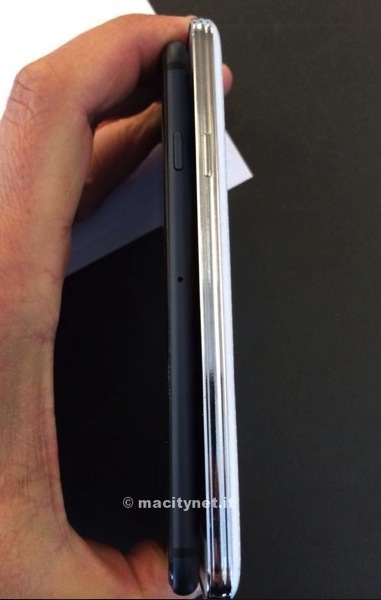 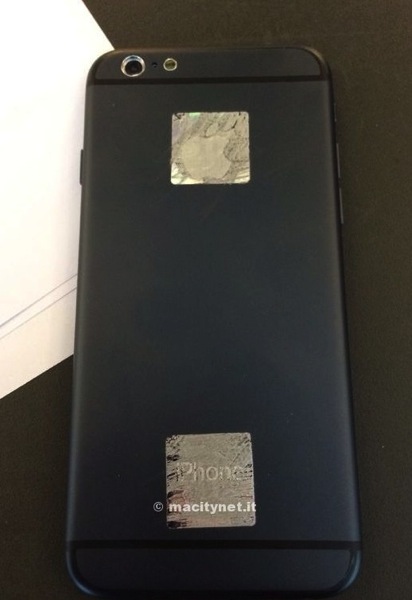 Looking at the images above, the alleged iPhone 6 physical mockup reveals it is much thinner compared to the Galaxy S5 and slightly shorter and not as wide. The side comparison image shows us the best view of the new side location of the sleep/wake button to date (you an also see where the side SIM tray eject hole is located).

The rear flash though does not show the pill-shaped True Tone flash found in the iPhone 5s, which has many questioning the validity of these images and why Apple would remove the new flash feature. This design reminds us of the current generation iPod touch.

A round up of a few more images from Macitynet.it was exclusively posted to the ConceptsiPhone YouTube channel, as emailed to iPhoneinCanada.ca by Ran Avni. Here, we see the alleged iPhone 6 mock up compared to the iPhone 4s and iPhone 5s. Check it out below:

Apple is expected to debut larger iPhones in the fall, with screen sizes of 4.7-inches and 5.5-inches, but rumours are the latter won’t be seen until 2015, reportedly due to manufacturing issues.