Apple’s offshore tax strategies, combined with Tim Cook’s testimony before a Senate subcommittee on Tuesday, has drawn the ire of Joe Nocera of the New York Times. In his column on the newspaper’s Op-Ed page, he goes as far as calling Tim Cook a liar. 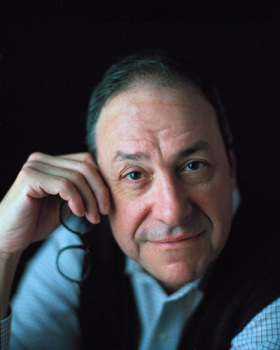 As Philip Elmer-DeWitt of Fortune recalls, Joe Nocera has a long history with Apple. Lately he has made it “his business to be the fiercest critic of what he sees as shady business dealings at the company’s highest levels.”

Nocera accuses Tim Cook of telling a “whopper” and a “flat-out lie” while under oath. He backs up his claims with several documents and news articles. But according to Elmer-DeWitt, he is probably wrong.

Here are some highlights of what Nocera thinks about Tim Cook’s testimony:

In fact, the essence of Nocera’s relationship with Apple can be captured in a phone call he had with Steve Jobs back in 2008, according to Elmer-DeWitt:

“This is Steve Jobs,” [Jobs] began. “You think I’m an arrogant [expletive] who thinks he’s above the law, and I think you’re a slime bucket who gets most of his facts wrong.”

Microsoft has launched a new privacy-themed learning experience dubbed Privacy Prodigy in Minecraft Education. This experience is designed to teach teenagers about personal data and celebrate Safer Internet Day. February 7th marks Safer Internet Day, the 20th annual recognition of the importance of safety, privacy and security on the web. As part of the celebration,...
Steve Vegvari
45 mins ago