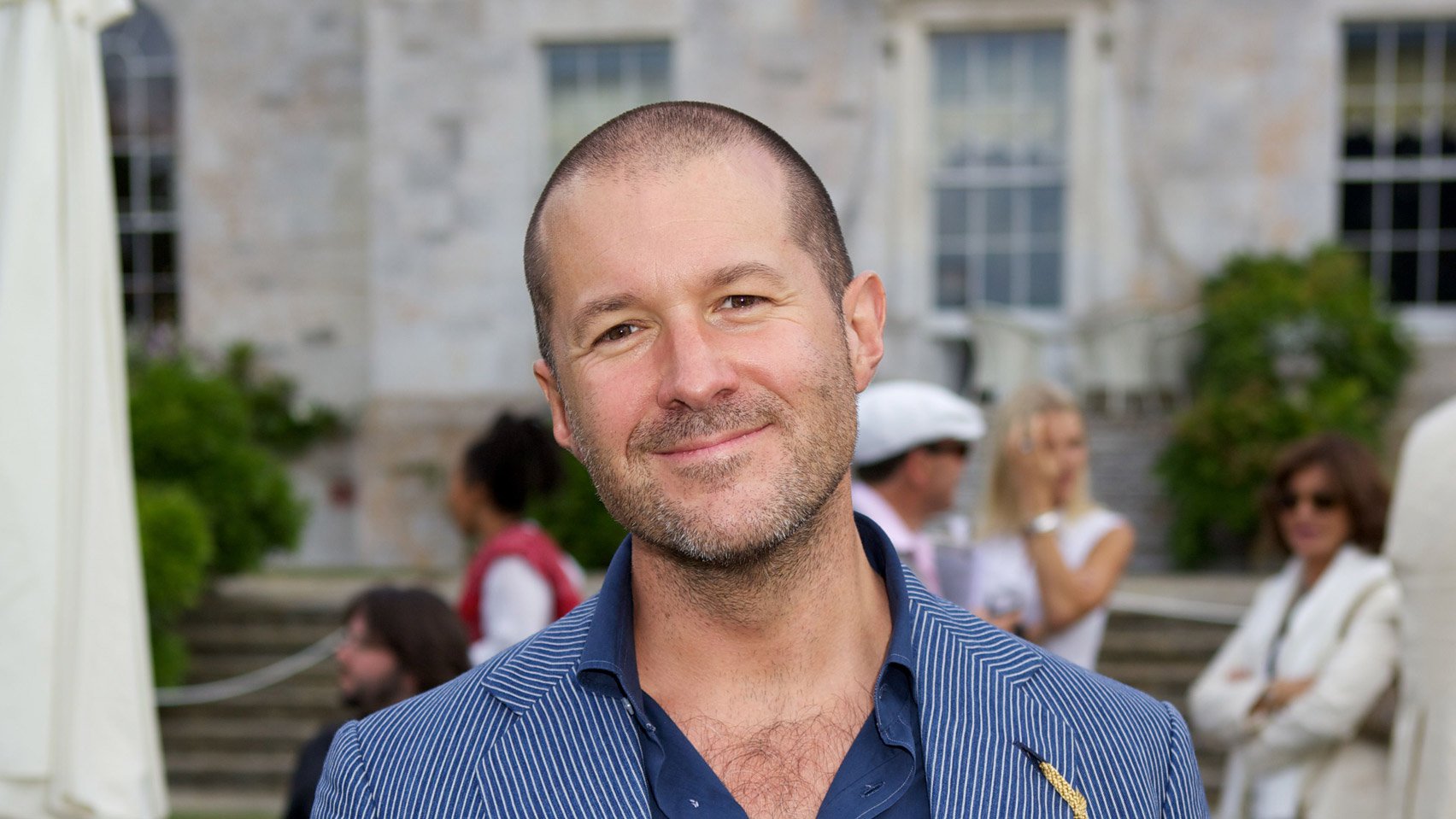 Sir Jony Ive‘s appointment was announced today in a statement released by the RCA. He will formally begin the role as chancellor in July 2017, succeeding Dyson, who is opening his own university in September.

On his appointment, Ive – who previously attacked design schools for failing to teach their students how to make products – cited the institution as a “profound influence.”

“I am thrilled to formalize my relationship with the RCA, given the profound influence the college has had on so many of the artists and designers that I admire,” said Ive. “Our design team includes many RCA alumni, who embody the fundamental values of the college. I look forward to advising both the college and students, hoping that my experience proves useful in their work.”

Ive began working at Apple’s design department in 1992 and became senior vice-president of design when the company’s founder, the late Steve Jobs, returned to the helm in 1997.

When Tim Cook took over leadership of Apple in 2011, Ive was given responsibility for the human interface department before being promoted to the role of chief design officer as part of a company reshuffle in 2015.

“It is a great honour to be joined by the world’s leading designer of his generation, who has produced consistently innovative and commercially successful technology and design,” said RCA rector Paul Thompson in the statement released by the college.

“As Chancellor, Jony embodies the RCA’s ideals of technology and design excellence, inspiring students and staff, and enabling us to educate the next generation of world-leading artists and designers.”