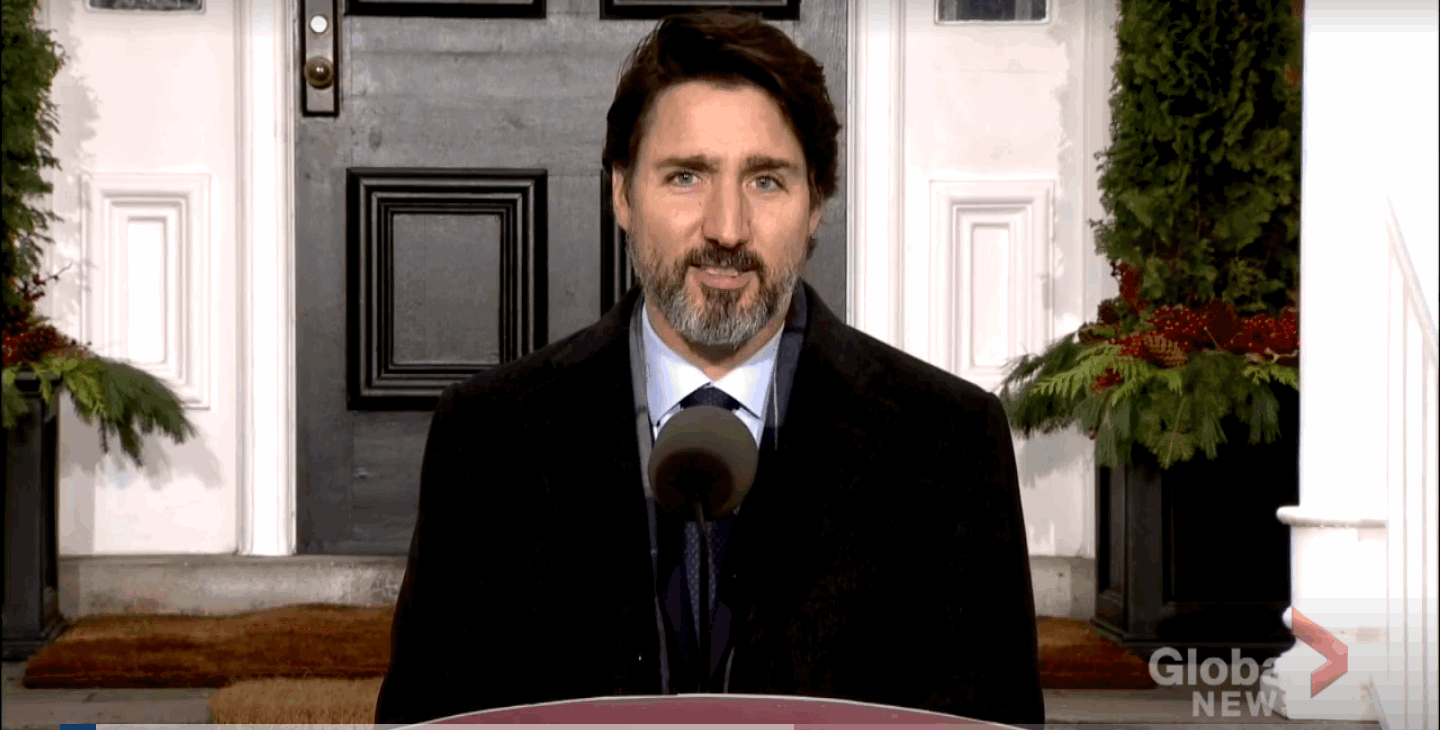 “Young people need to download the COVID Alert app,” pleaded the PM. “It’s a way of helping your parents, your grandparents — it’s a way of making sure you’re doing your part,” he added.

“It’ll take a second to download, it’s free, it protects your privacy, and it helps concretely in combating this virus,” said the Prime Minister.

As of November 26, COVID Alert has been downloaded 5.5 million times, with 6,406 people voluntarily entering in one-time keys, according to the federal government.

“As we look towards the coming months, we need to use all the tools we have, and COVID Alert is yet another tool in our toolbox,” concluded Trudeau.

While most of Canada has welcomed the COVID Alert app with open arms (the app was even launched in the Northwest Territories recently!), some key provinces (we’re looking at you, Alberta and British Columbia) are still holding out.