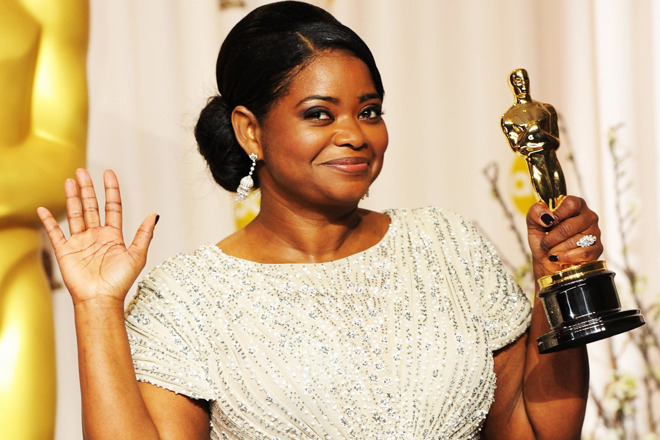 According to a new report from Variety, the latest addition to Apple’s original programming slate is called Are You Sleeping and is an Octavia Spencer-starring thriller set to be produced by Reese Witherspoon’s Hello Sunshine production company. The show will be a collaboration with a joint venture forged in October between Chernin Entertainment and Endeavor Content to develop premium television dramas.

Are You Sleeping, which was created and written by Nichelle Tramble Spellman (The Good Wife), is based on a suspense novel of the same name by Kathleen Barber, and will explore the ways in which the pursuit of justice is increasingly played out on a public stage.

The show is based on the wildly-popular podcast Serial in the sense that the book, which is fictional, details the fallout of a true crime story after a popular podcast reopens the case. So, it’s about the fallout surrounding the 2014 podcast.

The novel centers on the story of Josie Buhrman, a woman who has tried to put her horrific past behind her (her father was murdered, her mother joined a cult, and her twin sister betrayed her). Finally leading a somewhat normal life, her past explodes when the circumstance of her father’s murder is explored in a true crime podcast that goes viral.

This makes the second Witherspoon-involved production snagged by Apple after it bought a TV drama based on a morning show written and created by her and Jennifer Aniston back in November of last year.