Canada will launch its new border security app to allow its citizens to cross borders with ease simply by creating a digital profile filled with personal details on a smartphone. 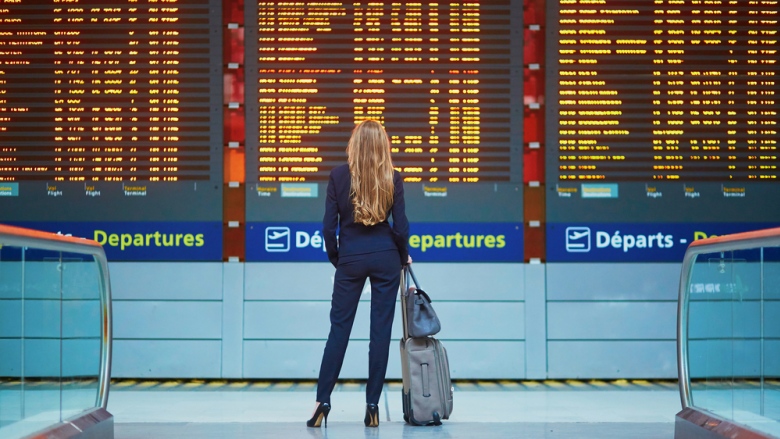 According to a new report from CBC, the app, called the Known Traveller Digital Identity, will require details including university education, bank statements and vaccination records. The app which can be downloaded on mobile phones needs filing of personal details for fast moving across borders.

First announced at the Davos World Economic Forum last month, the app, a joint venture between the governments of Canada and the Netherlands, will reportedly be first tested on people traveling between those countries, and see a wider global rollout by 2020.

“The prevailing paradigm in border management is that we need to have risk assessment, and we need to identify those people who are very, very low risk so that you can focus your resources on the ones that you haven’t identified as low risk,” said Bill Anderson, head of the Cross-Border Institute at the University of Windsor.

Much like the Nexus program, which allows for quicker travel between Canada and the United States, the Known Traveller Digital Identity program will require users to provide detailed personal information for pre-screening, including bank statements, university education, and vaccination records.

Accenture is helping in the development of the program, and has said that the personal information provided by users will be completely safeguarded, and users will be able to decide who they want to share this information with, and when, on a case-by-case basis.

Transportation Minister Marc Garneau hailed the project, which he said will “provide opportunities to make security for air travel more efficient while improving the traveller experience.”