As noted by the folks over at MacRumors, Apple has revealed in a new support document that switching between multiple iTunes libraries will not be supported in the first public beta of macOS Catalina, which was made available for download in Canada alongside iOS 13 yesterday. This also applies to the first two developer betas of macOS Catalina. 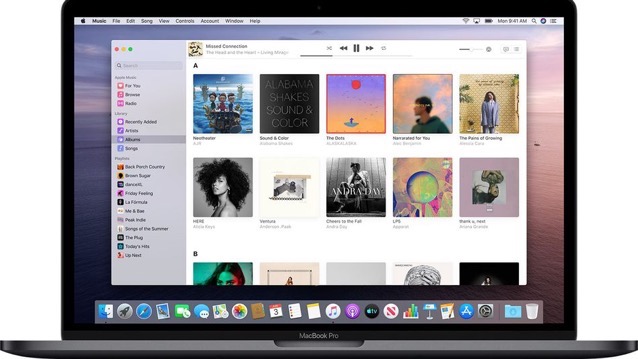 Apple’s support document suggests that before installing the macOS Catalina beta, simply choose the iTunes library that you want to use by following the steps below:

According to Apple, the iTunes library that you choose will be the library that opens with the beta versions of Apple Music, Apple TV, and Apple Podcasts on macOS Catalina. Any additional iTunes libraries and other music and media files will remain wherever you have saved them.

Image: The Verge; Sonos Era speaker concept If you’re waiting for new Sonos speakers to launch in 2023, they are said to be coming soon, according to The Verge. The site says 2023 Sonos speakers will be called the Era 100 and Era 300, expected to launch in the coming months. These speakers were previously […]
Gary Ng
36 mins ago