The changes coming in macOS High Sierra are mainly under-cover enhancements, but there are some nice refinements to look forward to. Here’s a quick rundown at what APFS, Metal 2, and HEVC/HEIF support mean for you and your Mac. 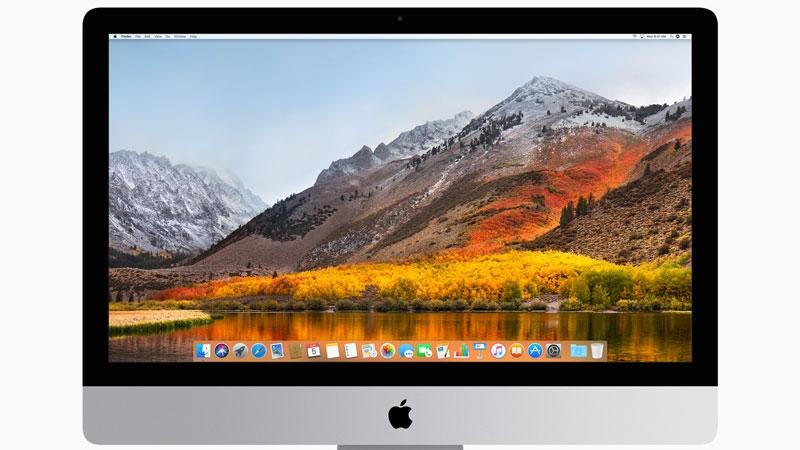 One of the ways in which these under-the-hood improvements will enhance the experience of Mac users, without them necessarily being aware of it, is the addition of the new Apple File System, reads a new report from Ars Technica. APFS has already arrived on our iPhones and iPads in an update to iOS 10 earlier this year, and when it did many of us found we gained a few gigabytes of space following the update. This is because the new file system re-architects the way that your data is stored.

In practical terms, Mac users will find that common tasks like duplicating a file or finding the size of a folder should happen instantaneously. Apple says Mac users will also benefit from built-in encryption, crash-safe protections and simplified data backup, but again, these are things we expect to have, rather than things we get excited about.

The other major under-the-hood update is Metal 2, which will bring smoother animations to macOS and will provide developers with tools to create incredible apps and games. Metal 2 includes support for machine learning, external GPUs, and VR content creation, with Apple even providing an external GPU development kit for developers so they can get their apps ready for eGPU support that’s coming to consumers this fall. Apple is also working with Valve, Unity, and Unreal to bring VR creation tools to the Mac.

High Sierra also brings with it improvements that will make watching (and encoding) 4K video a better experience. Apple will be supporting HEVC (High Efficiency Video Coding, also known as H.265) on the Mac, which will mean these videos will stream better and take up less space as they can be compressed up to 40 per cent more than H.264.

The question is, are these app refinements and under-cover enhancements going to be enough to excite Mac users, or is macOS High Sierra going to be a bit of a let down? Let us know in the comments below.