A groundbreaking new partnership has been launched between the Malala Fund and Apple to get at least 100,000 underprivileged girls into school. 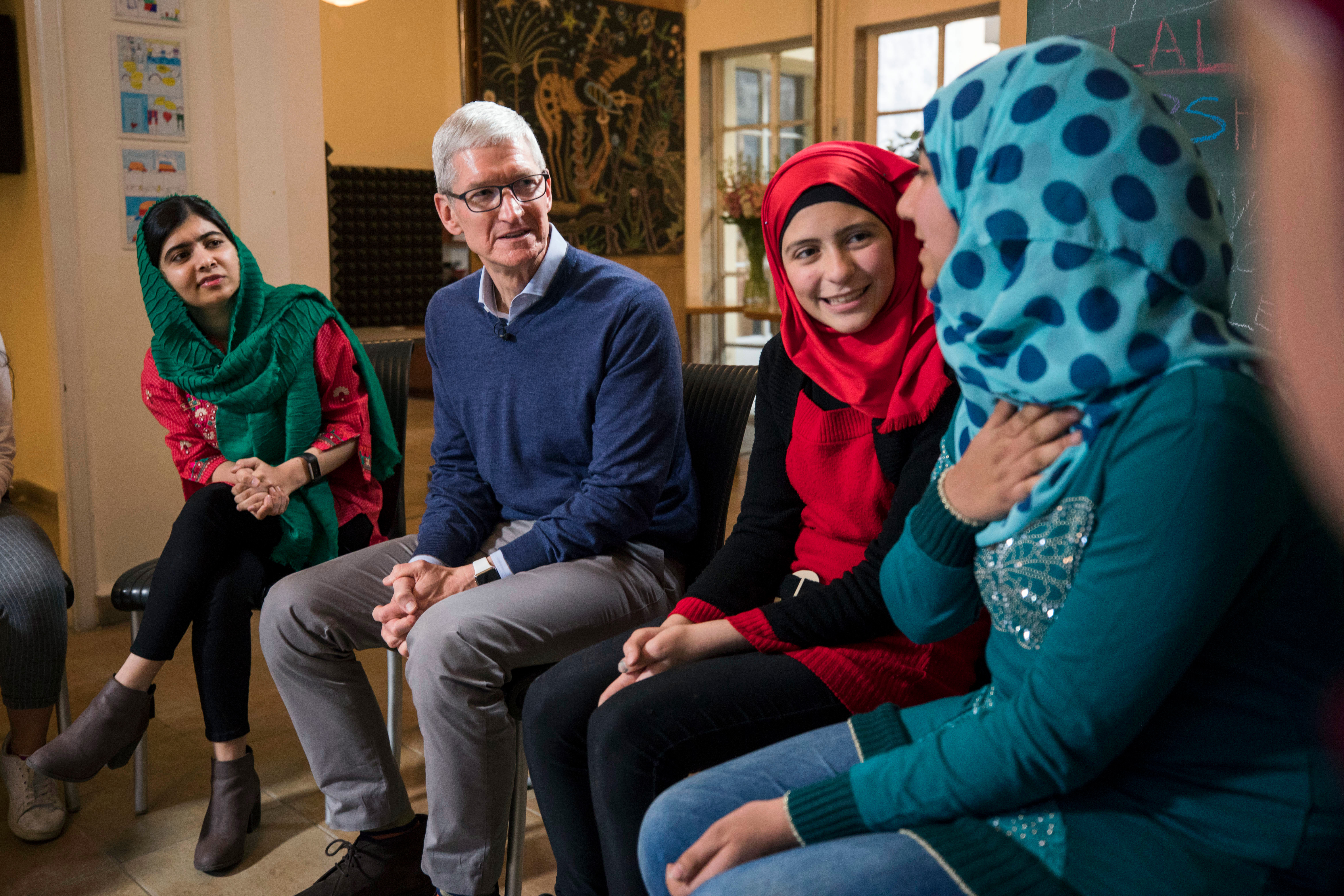 Founded in 2013, the Malala Fund works with other organizations, the private sector and governments around the world to provide underserved female students with access to 12 years of free, safe, quality education. The organization estimates there are 130 million girls worldwide who are currently not enrolled in school.

“My dream is for every girl to choose her own future,” Yousafzai said.

Apple’s role in the foundation will be to provide technology and to assist with curriculum development and education policy. The goal is to extend secondary education to more than 100,000 girls, including funding new programs in India and Latin America.

The partnership will allow the Malala Fund to double the number of grants awarded through its Gulmakai Network, which currently supports educators and advocates in developing countries such as Afghanistan, Pakistan, Lebanon, Turkey, and Nigeria.

“We believe that education is a great equalizing force, and we share Malala Fund’s commitment to give every girl an opportunity to go to school,” said Apple CEO Tim Cook in a statement.

“I am grateful that Apple knows the value of investing in girls and is joining Malala Fund in the fight to ensure all girls can learn and lead without fear,” Yousafzai continued.

Malala was targeted by the Taliban in Afghanistan after she publicly campaigned against the Sunni Islamic fundamentalist group’s policy of not allowing girls to go to school and won Pakistan’s first National Youth Peace Prize. In October 2012, a masked gunman boarded the bus she was riding and shot her in the head, neck and shoulder, an attack that also injured two of her friends.