South Korean prosecutors have filed a criminal complaint against Apple CEO Tim Cook on suspicions mounting over the slowdown of older iPhone models. 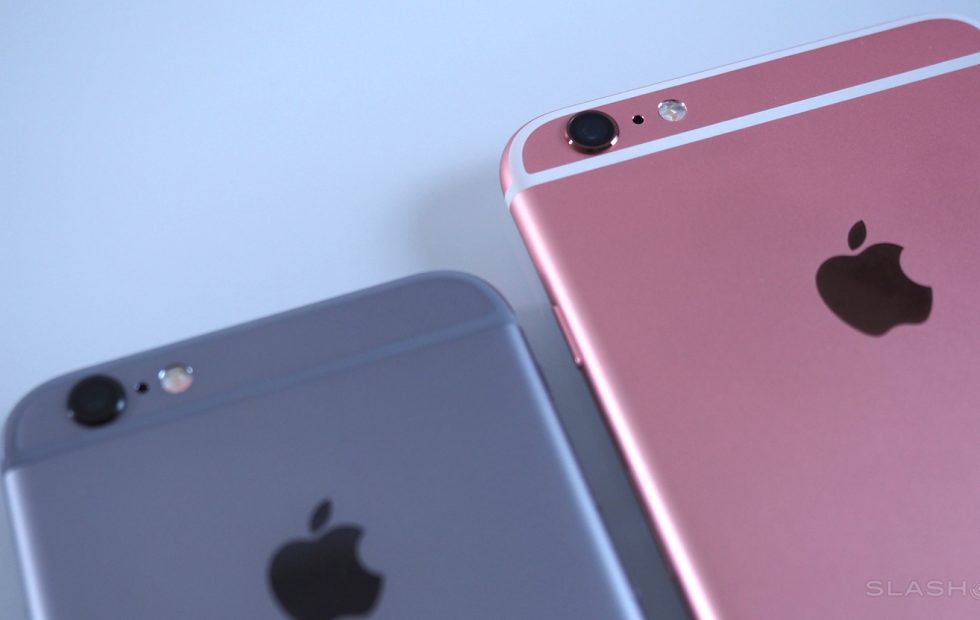 According to a new report from Reuters, the launch of the probe follows a complaint filed by Seoul-based civic group Citizens United for Consumer Sovereignty (CUCS) against Apple CEO Tim Cook and Daniel Dicicco, head of Apple Korea.

CUCS claims that the deliberate deterioration of older iPhones through software updates is a scam aimed at boosting sales of new models. The group believes Apple should be charged with fraud, property damage and obstruction of business by digital devices.

“For the sake of its loyal fans, Apple has to take responsibility over the slowing iPhones,” Park Soon-jang, an official at the advocacy group told Reuters by phone on Friday.

The Seoul Central District Prosecutors’ Office declined to comment when asked if it would launch an investigation into Apple following the complaint from the consumer group.

This marks the latest legal action after Apple last month said it slows down phones to extend their life and stop them from shutting down as batteries age and become less effective, triggering lawsuits across the US. Apple will release a software update that will allow users to turn off a feature that slows down iPhones when batteries are low on charge, Tim Cook said on Wednesday. 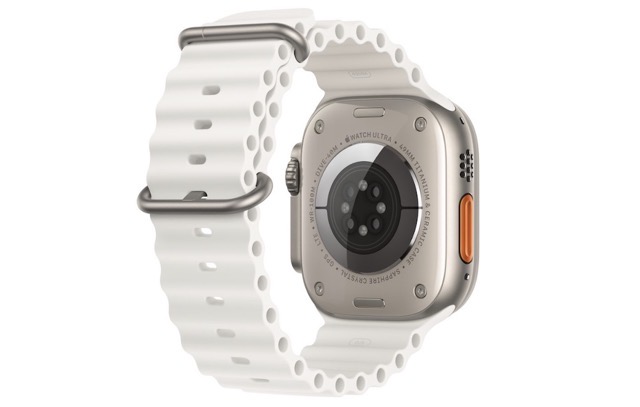 Apple has published a support video on its YouTube support channel, detailing how you can properly fasten the buckle and adjustable loop on the new Ocean Band for Apple Watch. Designed for Apple Watch Ultra, the Ocean Band is molded in a high-performance elastomer with a tubular geometry allowing it to stretch for a perfect...
Usman Qureshi
11 mins ago 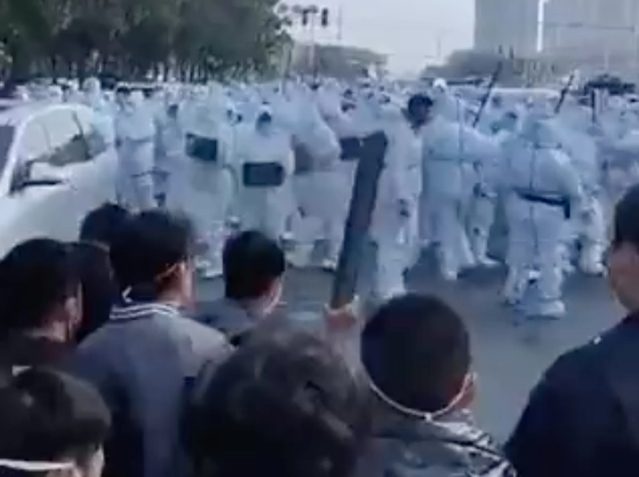 According to a South China Morning Post report, Foxconn has offered to pay each protesting worker 10,000 yuan (US $1,400) to leave its Zhengzhou plant, the world’s largest iPhone factory. The ongoing violent clashes between workers and the security staff at the Zhengzhou factory began on Tuesday evening over allowances and strict Covid-19 controls. In a...
Usman Qureshi
27 mins ago