While discussing the Apple Car rumour in a recent interview with Australian publication motoring.com.au, Mercedes-Benz chairman Dieter Zetsche said that Apple building a car would be just like Mercedes building a smartphone (via 9to5Mac). “If there were a rumour that Mercedes or Daimler planned to start building smartphones then Apple would not be sleepless at night. And the same applies to me”, Mr. Zetsche said. 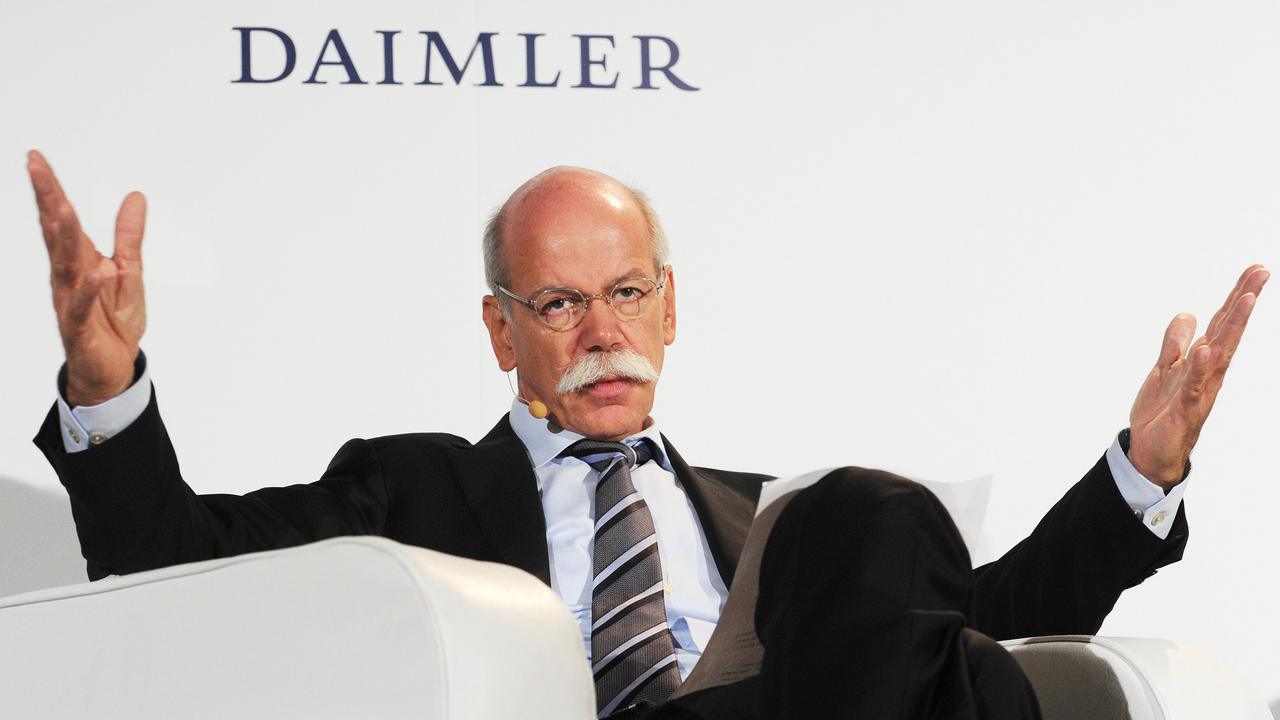 It is however interesting to point out that Mr. Zetsche’s comments seem to draw recollection to former Palm CEO Ed Colligan’s famous line about the iPhone, “PC guys are not going to just figure this out. They’re not going to just walk in”, which they most certainly did. Similarly, Swiss-based watchmaker Swatch, whose CEO Nick Hayek had earlier discounted the smartwatch market, is now planning to release its own smartwatch, just in time for the Apple Watch debut.

Last week, Bloomberg added fuel to the Apple electric car rumour fire by claiming that the Cupertino giant will release a vehicle by as early as 2020.