Microsoft’s Rajesh Jha, Corporate Vice President of Outlook and Office 365, has taken to the company blog to officially confirm its acquisition of popular calendar app Sunrise:

I’m pleased to announce that Microsoft has acquired Sunrise, provider of a next-generation calendar app for iOS and Android. We are making this acquisition because we believe a reinvention in the way people use calendars on mobile devices is long overdue. Our goal is to better help people manage and make the most of their time in a mobile-first, cloud-first world. 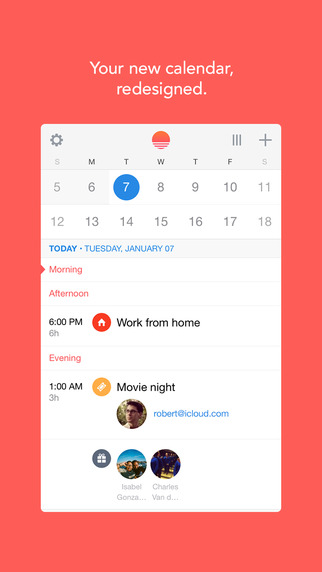 Almost a week ago, rumours pegged Microsoft had acquired Sunrise for around $100 million.

The video below has the CEOs of Sunrise and Acompli (which Microsoft acquired and used to launch Outlook for iOS) chat about ‘reinventing productivity’; it was posted earlier this morning, made private, but now it’s available to all:

Jha says the “Sunrise app will remain in market and free after the acquisition. It will continue to support a wide range of third-party apps and calendar services.”

We still like Readdle’s Calendars 5 as our iOS calendar of choice, but Sunrise is still an elegantly-designed app that’s free.