Earlier today, Bloomberg’s Mark Gurman shared a scoop of how Apple’s iPhone 8 would work without a Home button, with gestures replacing the physical button instead.

The report claims ‘iPhone 8’ will see an iPad-like dock in iOS 11, and the report seems to have answered questions developers have had regarding the motion controls they have discovered within iOS 11 beta.

Steve Stroughton-Smith shared on Twitter what the iPhone 8 homescreen could look like, with an iPad-style dock and edge gesture indicator, as per the mockup below created by @charavel:

Below is another mockup, showing the Health app. The top ‘notch’ cutout shows off left and right sides of the top display, what Bloomberg says internally are called ‘ears’ by Apple employees. The left ear displays the time, while on the right we see indicators such as antenna signal, Wi-Fi and battery. Again, at the very bottom, we see a line ‘indicator’, showing that’s where you can gesture up: 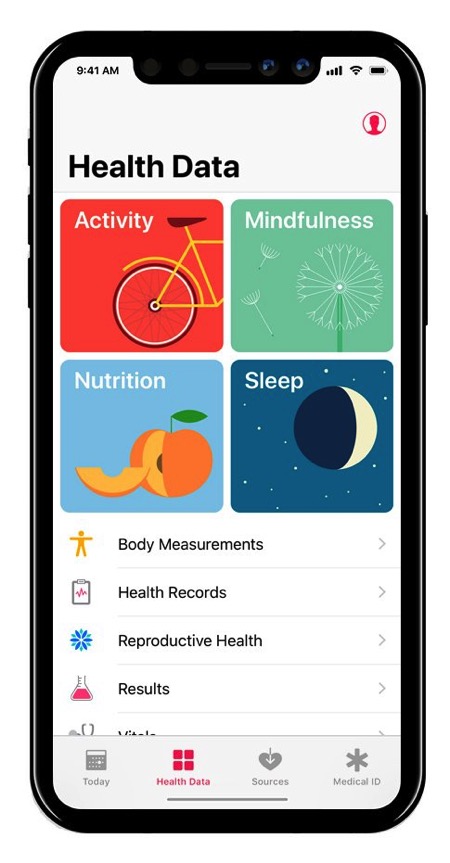 Stroughton-Smith goes on to say “So it really looks like these iOS 11 gestures from back in May (as found by @_inside) were destined for iPhone 8/D22 all along”. The concept video below shows what gestures could look like for iPhone 8 in iOS 11:

So it really looks like these iOS 11 gestures from back in May (as found by @_inside) were destined for iPhone 8/D22 all along pic.twitter.com/t0fwGsHyaM

Just to be a little more accurate, I had @charavel adjust a few things. I expect the status bar on 'iPhone 8' to be more like this pic.twitter.com/1bHu0onhsv

This is what the floating dock looks like on an iPhone pic.twitter.com/BbKVIL7yO8

Apple is expected to hold its fall iPhone 8 event on September 12, according to multiple reports. We should see press invites sent out this week, or on the long weekend at the latest.

[caption id="attachment_389903" align="aligncenter" width="1146"] Image: Uber[/caption] Uber today announced the launch of UberX Share in Toronto, Vancouver, and Montreal, bringing shared rides back to these cities after UberPool was discontinued in 2020 due to the COVID-19 pandemic. "Shared rides have long been a rider favourite, from the spontaneous singalongs to meeting new friends and other...
Nehal Malik
38 mins ago