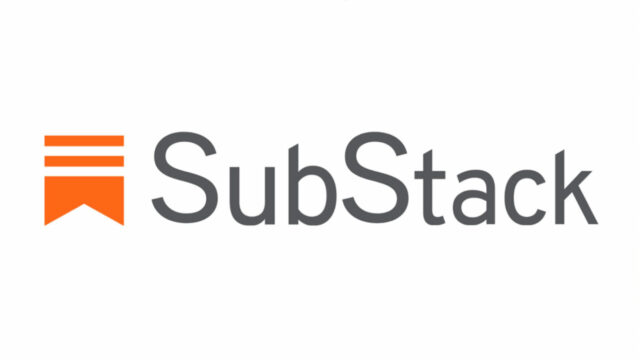 Twitter owner Elon Musk has publically expressed that he is “open to the idea” of purchasing the U.S.-based company Substack.

The idea to purchase Substack in order to better integrate the company’s services into Twitter came from Twitter user Wall Street Silver. In response to Musk’s Tweet asking, “Why is corporate journalism rushing to defend the state instead of the people?” Wall Street Silver suggests Twitter should acquire Substack. In the user’s opinion, such a purchase would allow Twitter to “more tightly connect the two platforms.” In response, Musk simply states, “I’m open to the idea.”

I’m open to the idea

Substack is a subscription-based service that enables independent authors and creators to publish content directly to their audiences. Creators, such as podcasters, can then get paid through their subscriptions while providing content for their subscriber base. Following Musk’s purchase of Twitter, Substack became a platform many creators pointed their audiences to. Given the changes on Twitter, many scrambled to make Substack a viable platform for their content in the interim.

Musk’s $44 billion USD purchase of Twitter has spun off a lot of controversies for the company. On top of introducing a widely-criticized new Twitter Blue subscription model, Musk has begun butting heads with journalists. Following the shadowban of Jack Sweeney’s ElonJet account, Musk began suspending a number of journalists from Twitter for covering the story. The Twitter owner firmly believes that the media was reporting on “assassination coordinates” of Musk’s whereabouts.

Whether or not a Substack acquisition is actually in the works or not remains to be seen. The company is headquartered in San Fransisco, California and as of June 2022, employs 94 staff members.