Google-owned Nest today unveiled the first new product since its acquisition of Dropcam at a press conference in San Francisco, and it’s called the Nest Cam (looks exactly like the leak we’ve seen before). While it looks a lot like the current Dropcam, it’s just a little slimmer and a bit more curvier, though the base idea is still the same i.e. an ultra simple, plug-and-play WiFi security camera. Meanwhile, the company has also introduced a second generation of its ‘Protect’ smoke alarm (via TechCrunch). 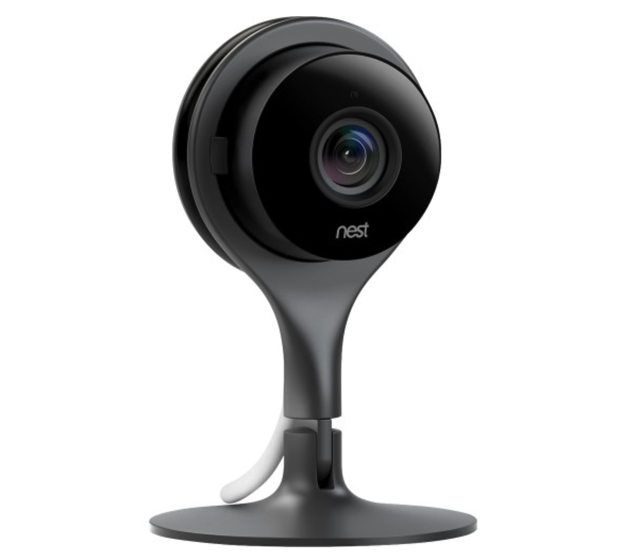 The all-new Nest Cam will ship next week in the US, and cost $199 USD, currently available for pre-order from Best Buy USA. Below are the main features of the new device: 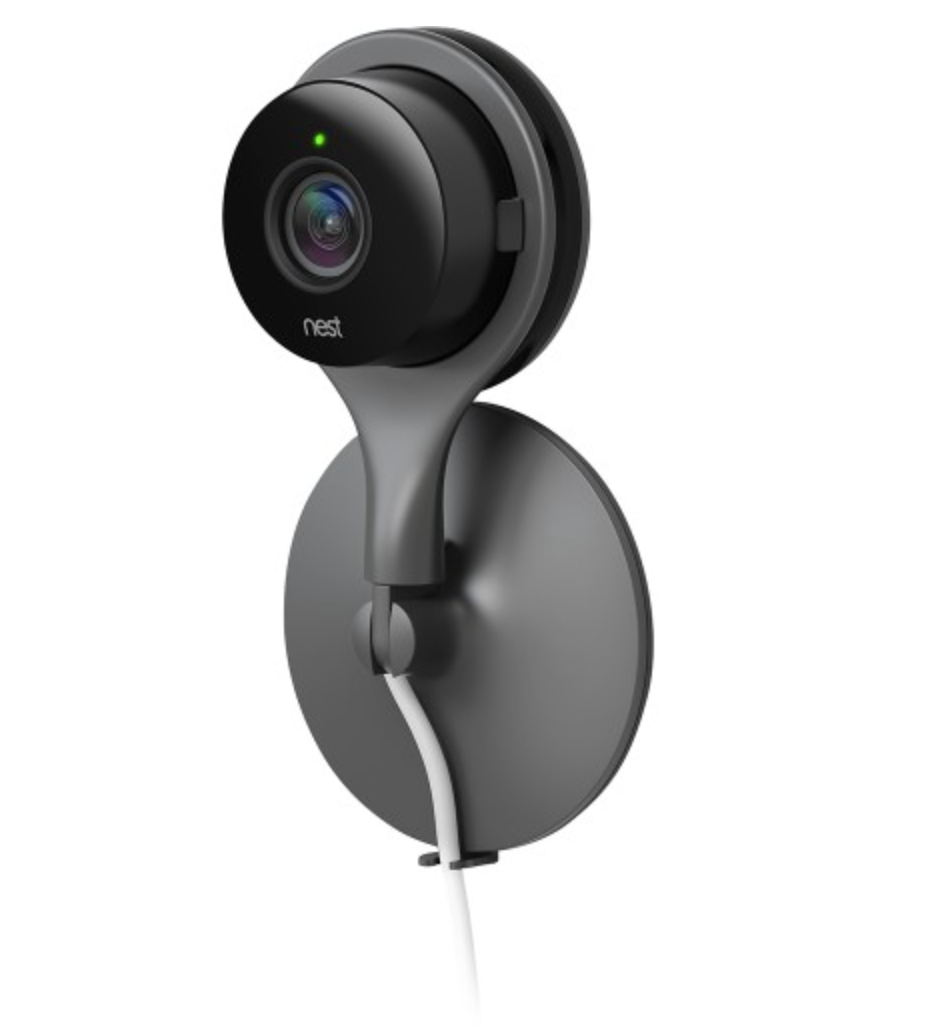 Up close with the new Nestcam, the successor to the Dropcam. Definitely shares some design cues. pic.twitter.com/VRwMRe5G0Y

Here are the main highlights of the second gen. Protect smoke detector: 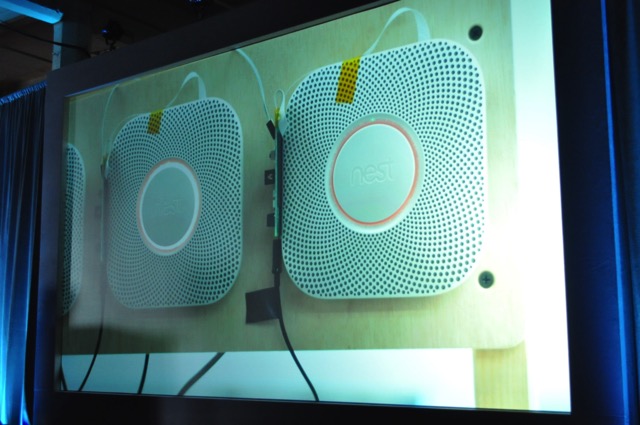 The new Nest Protect will cost $99 USD and will ship next month. We’ll most likely see updates for these new Nest products to hit authorized retailers in Canada soon.

Nest also announced it has 9,000 developers signed up so far for its Works with Nest program, while it’s cutting deals with insurance companies to offer discounts (up to 5%) for households that use the Nest Protect. Former ‘father of the iPod’ and Nest CEO told the press smart homes need setup “without any programming, without any complexity.” Now that’s taking a mantra from his days at Apple.