Despite losing a significant number of subscribers, hundreds of job cuts, and a massive drop in stock value, Netflix’s head of global television Bela Bajaria says the company has no plans to change its programming efforts, The New York Times is reporting. 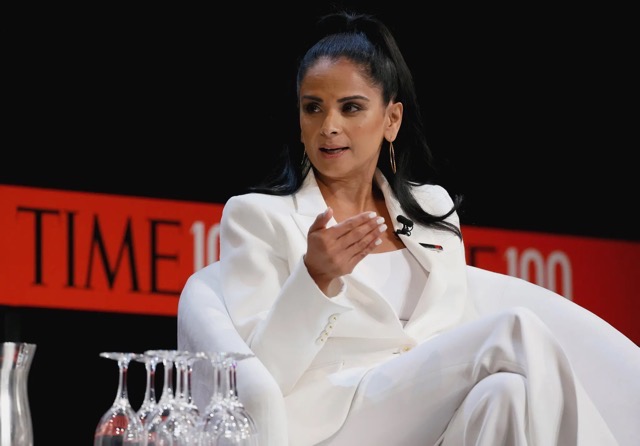 “For me, looking at it, the business works,” Bajaria said, adding that Netflix is not doing any radical shift in its business. “We’re not merging. We’re not having a big transitional phase.”

Ms. Bajaria noted that the company is sticking with the programming strategy that she ushered in when she took her position in 2020.

Meanwhile, Emily Feingold, a Netflix spokeswoman, said that the idea of focusing on the quality of shows instead of quantity was somehow a change in strategy, referring to content like “Squid Game,” the reality television show “Too Hot to Handle,” and movies like “Red Notice” and “The Adam Project.”

“Consumers have very different, diverse tastes,” Ms. Feingold said. “It’s why we invest in such a broad range of stories, always aspiring to make the best version of that title irrespective of the genre. Variety and quality are key to our ongoing success.”

The producer Todd Black said that the process for getting a project into development at Netflix had slowed down but that otherwise it was business as usual.

The company intends to spend nearly $17 billion on content this year.