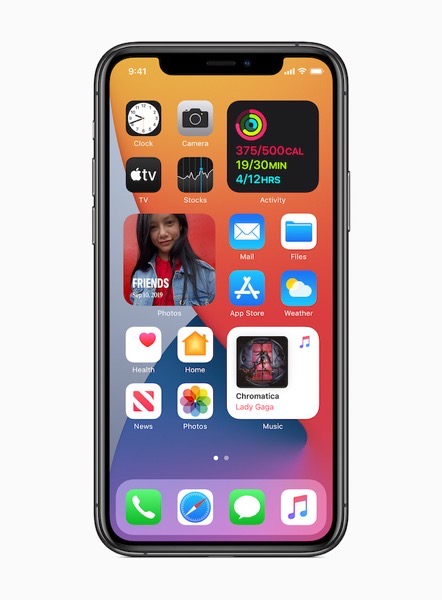 While developers can download the latest iOS 14 beta via Apple’s developer portal, the first Public Beta will be rolled out in July, whereas the final release of iOS 14 will take place this fall.

In the meantime, the folks over at 9to5Mac have shared a detailed hands-on video on YouTube, showing over 250 new features, changes, and updates for iPhones that Apple has included in iOS 14 beta.

Check out the video below and let us know which features you are looking forward to the most.

Apple today announced its fiscal Q1 2023 financial results for the period that ended December 24, 2022, recording a new all-time high for the quarter. The iPhone maker reported $117.2 billion USD in revenue for the first fiscal quarter of the year, down 5% year-over-year, with earnings per diluted share of $1.88. Apple reported a net...
Nehal Malik
19 mins ago