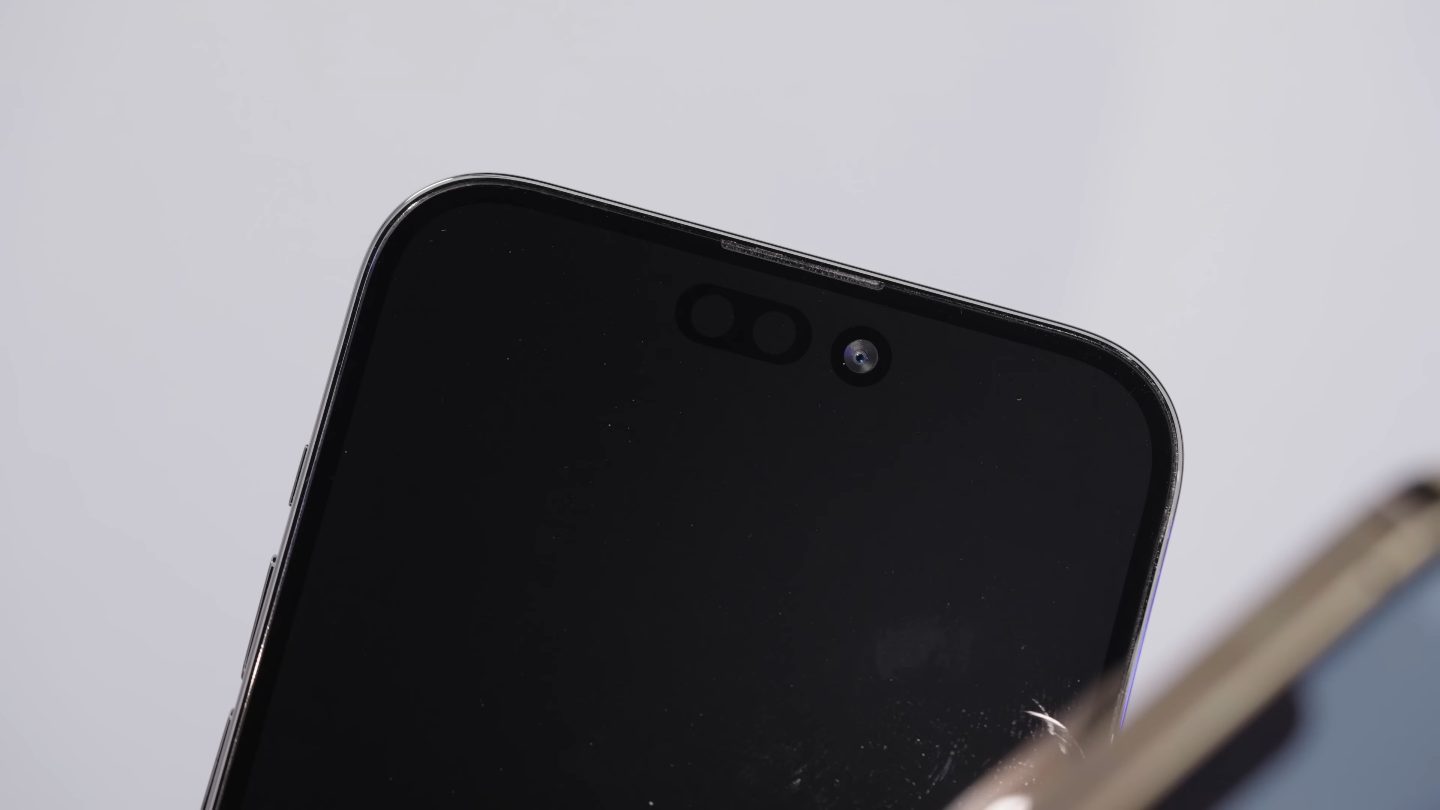 The new snapper, which Apple is reclassifying as a “high-end” component for the next iPhone, is said to cost almost three times as much as the front cameras on previous generations.

LG Innotek reportedly snagged the supply contract after Apple passed over a Chinese candidate due to quality concerns with China-based suppliers. Apple was already planning on sourcing better front-facing cameras from LG for the iPhone 15, but the company ultimately moved those plans up to this year.

The news comes a little over a month after renowned Apple analyst Ming-Chi Kuo speculated that the iPhone 14 would feature an upgraded front-facing camera with autofocus and a wider ƒ/1.9 aperture.

This year’s iPhone, due out in September, will be the first to have autofocus on the front-facing camera. Last year’s iPhone 13, in comparison, had a front shooter with a fixed focus and a smaller ƒ/2.2 aperture.

According to Kuo, the new front-facing camera will be available across Apple’s entire upcoming iPhone line, which this year will axe the “mini” variant and consist of the iPhone 14, iPhone 14 Max, iPhone 14 Pro, and iPhone 14 Pro Max.

iPhone 14 “Pro” models will house the upgraded camera in a new “hole + pill” cutout on the front that will replace the oft-criticized display notch.

The iPhone 14’s wider aperture will allow for the sensor to capture more light, improving image quality. Autofocus, on the other hand, could autonomously improve focus during video calls. Kuo also noted that the upgrades could provide a better depth-of-field effect, leading to better Portrait mode photos and videos.

Apple is also expected to upgrade the rear camera setup on the iPhone 14, with the Pro variants getting bigger, 48-megapixel camera arrays. The changes will likely result in larger camera bumps on the back.