Nintendo Switch Online, the iOS and Android app that enables online chat for Nintendo’s Switch console, went live this week, offering Splatoon 2 players a way to talk to one another as they play. 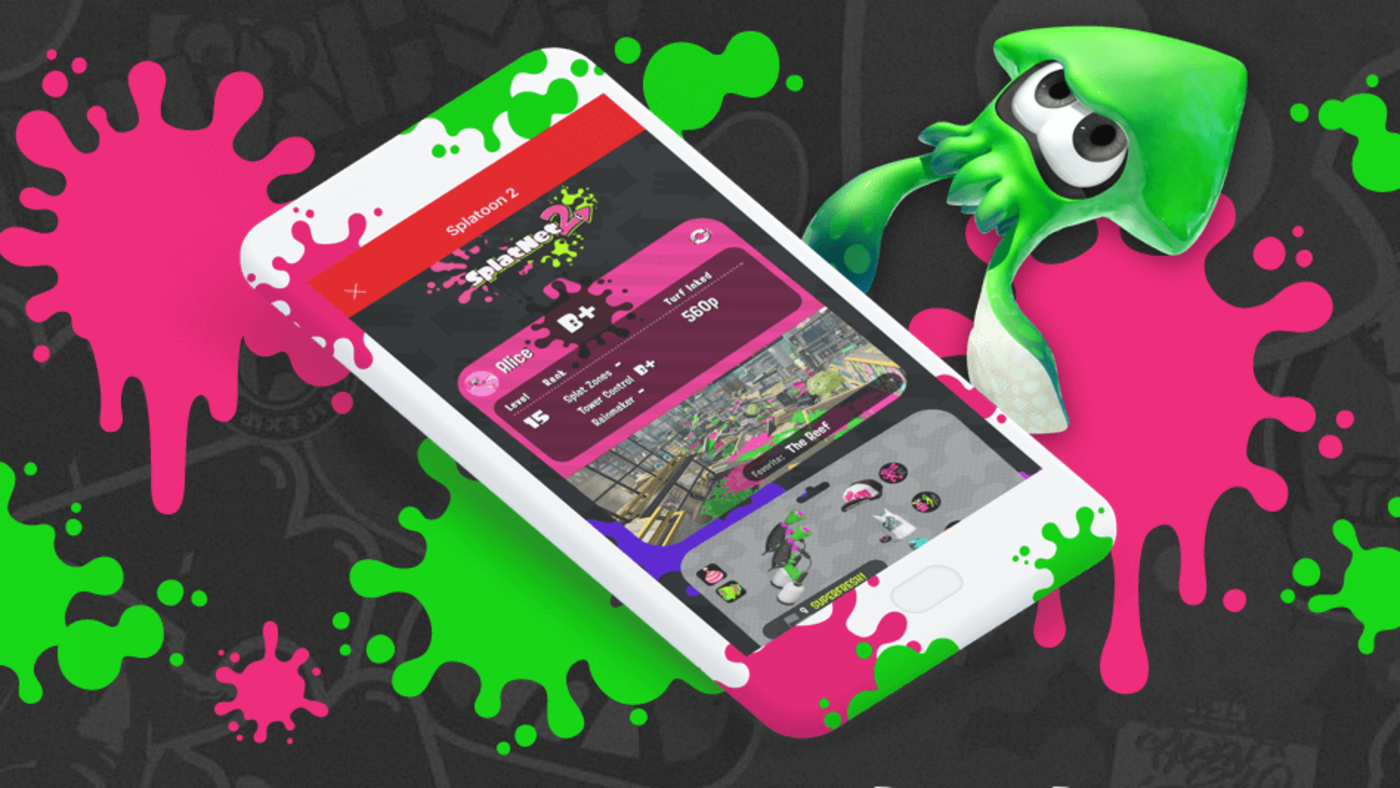 The application allows players to voice chat while playing multiplayer Nintendo Switch games, such as the upcoming Splatoon 2. In order to do so, players will need to connect a wired headset to their phones.

“The Nintendo Switch Online app is designed to help enhance your online gameplay experience on Nintendo Switch,” reads the description in the App Store. “With this app, you can check game-specific services (e.g., SplatNet 2 for Splatoon 2), invite friends to play with you via social media, and use voice chat while gaming.”

Currently, Splatoon 2 is the only game that makes use of the app, so right now there isn’t much that can be done with it other than downloading in preparation for the game’s worldwide release this Friday. When Splatoon 2 is out in the wild, the app will show play history and statistics.

The Nintendo Switch Online app is completely free to download, but at present just comes up with an error message when you attempt to sign into your Nintendo account: “The service is not available as the server is currently undergoing maintenance. Please wait,” it says.

The subscription, which will be required to play games online once it goes live, will also allow members to download a variety of classic titles with newly added online play including Super Mario Bros. 3, Balloon Fight and Dr. Mario, and include occasional discounts on Nintendo’s eShop.