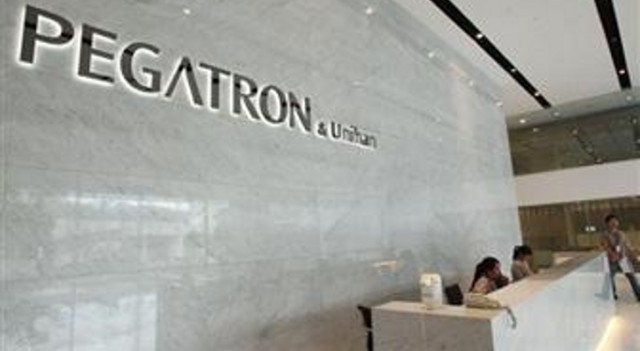 Rumours of a lower-cost iPhone have been around for a couple years, but this is the year the handset apepars to materialize. The mill was busy spilling information about the possible tech specs as early as January and since then we have seen a couple high-res images of the rear shell and a couple videos. The most recent corroboration apparently comes from Pegatron, an Apple supplier which is said to assemble the lower-cost iPhone (Via the Wall Street Journal).

The “information leak” comes from Pegatron’s investor conference held on Monday, where the company has pointed to two numbers: the declining profits for the second quarter and the 40%-50% growth projected for the third quarter.

The decline in profits posted for the second quarter is due to Pegatron’s involvement in the slumping PC industry. Because analysts don’t believe in the rebirth of the personal computer industry anymore, and the next quarter’s growth is due to increased sales in non-computing products, the first thing that comes into discussion is Apple’s contribution to company revenue.

And this is exactly where the lower-cost iPhone comes into the picture. As we previously reported, Pegatron has closed a contract with Apple for assembling the lower-cost handset. Furthermore, Apple accounts for about 40% of Pegatron’s third-quarter revenue.

Because growth comes with a price, you may recall that following earlier rumours about Pegatron’s accelerated hiring process, China Labor Watch has investigated the company’s facilities and found major irregularities. Today, however, Pegatron CEO Charles Lin said the firm already has made changes to its factories and is working to comply with Apple’s standards.