Philips has today announced that a new over-the-air software update to the Philips Hue Bridge makes all existing and new Philips Hue lights and accessories fully compatible with Matter. 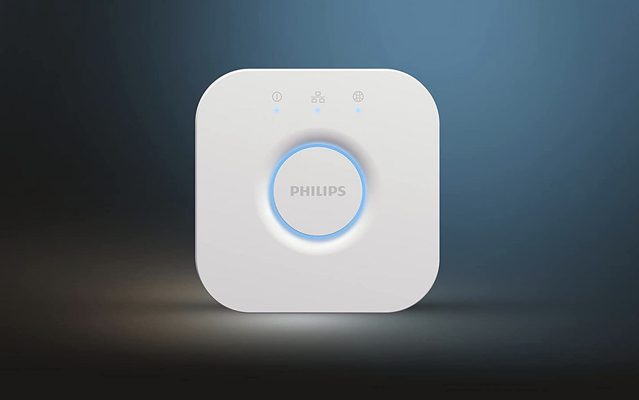 For those who aren’t familiar, Matter is a new smart home protocol developed jointly by leading smart home service providers and device makers to enhance interoperability in the smart home.

The new standard was officially launched today by the Connectivity Standards Alliance (CSA) and enables smart devices from different manufacturers to work together seamlessly.

The Matter software update will be part of the regular updates to the user’s Philips Hue Bridge and is expected to be released to all users in Q1 2023.

With this update, users will benefit from a simplified connected experience when connecting their Philips Hue system with other Matter-compatible smart home devices and apps.

After the Matter software update to the Philips Hue Bridge, users will continue to enjoy the wide range of features to personalize their homes with Philips smart home devices.

The existing Google and Amazon integrations in the Philips Hue App will also continue to work as-is and be automatically updated with Matter. For Apple HomeKit, users will need to reset to connect again via Matter.