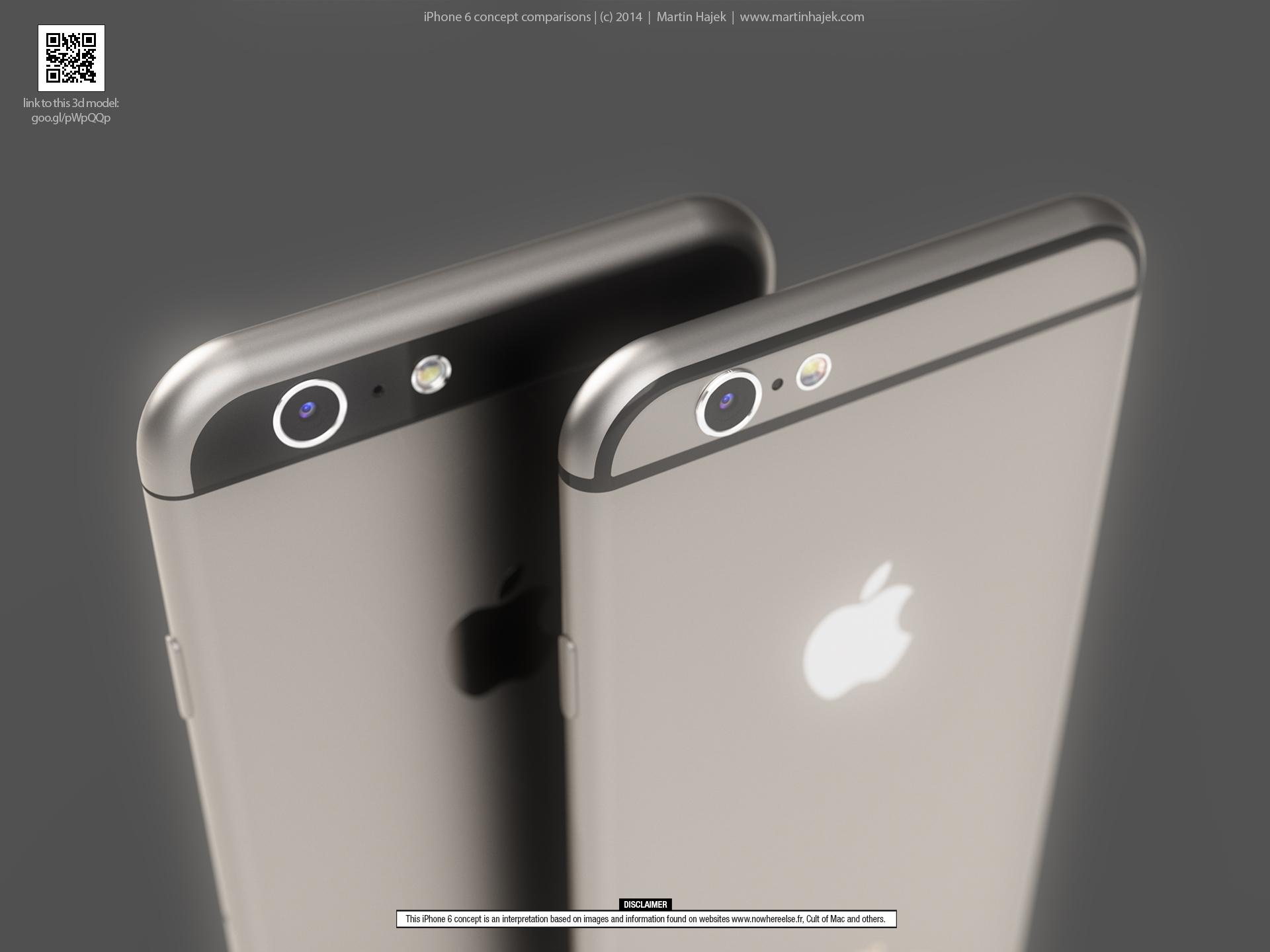 Designer Martin Hajek has posted concept images of what the iPhone 6’s rear casing could look like.

The renderings show a design similar to prior leaks, with an all aluminium back, a camera that is slightly raised off the back shell, and a single flash that will reportedly be dynamically adjustable to lighting conditions. 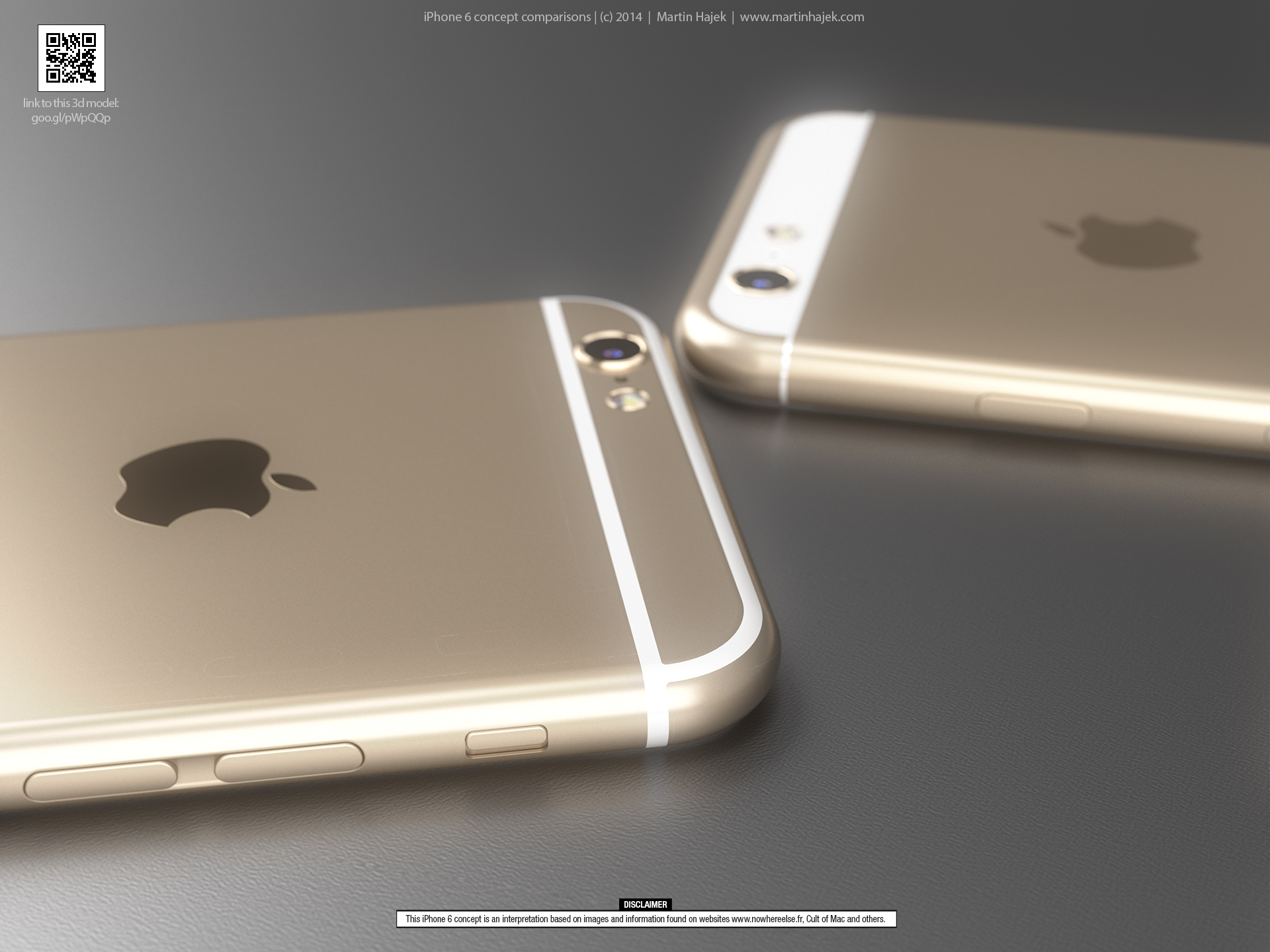 Apple is expected to launch the iPhone 6 at a media event rumoured for September 9. The company’s next-generation smartphone is rumoured to come in two display sizes, a 4.7-inch model and a 5.5-inch model.

It is still unclear whether Apple will launch both models during their rumoured media event in September, or if the 4.7-inch iPhone will make its appearance first with the 5.5-inch model following later this year. 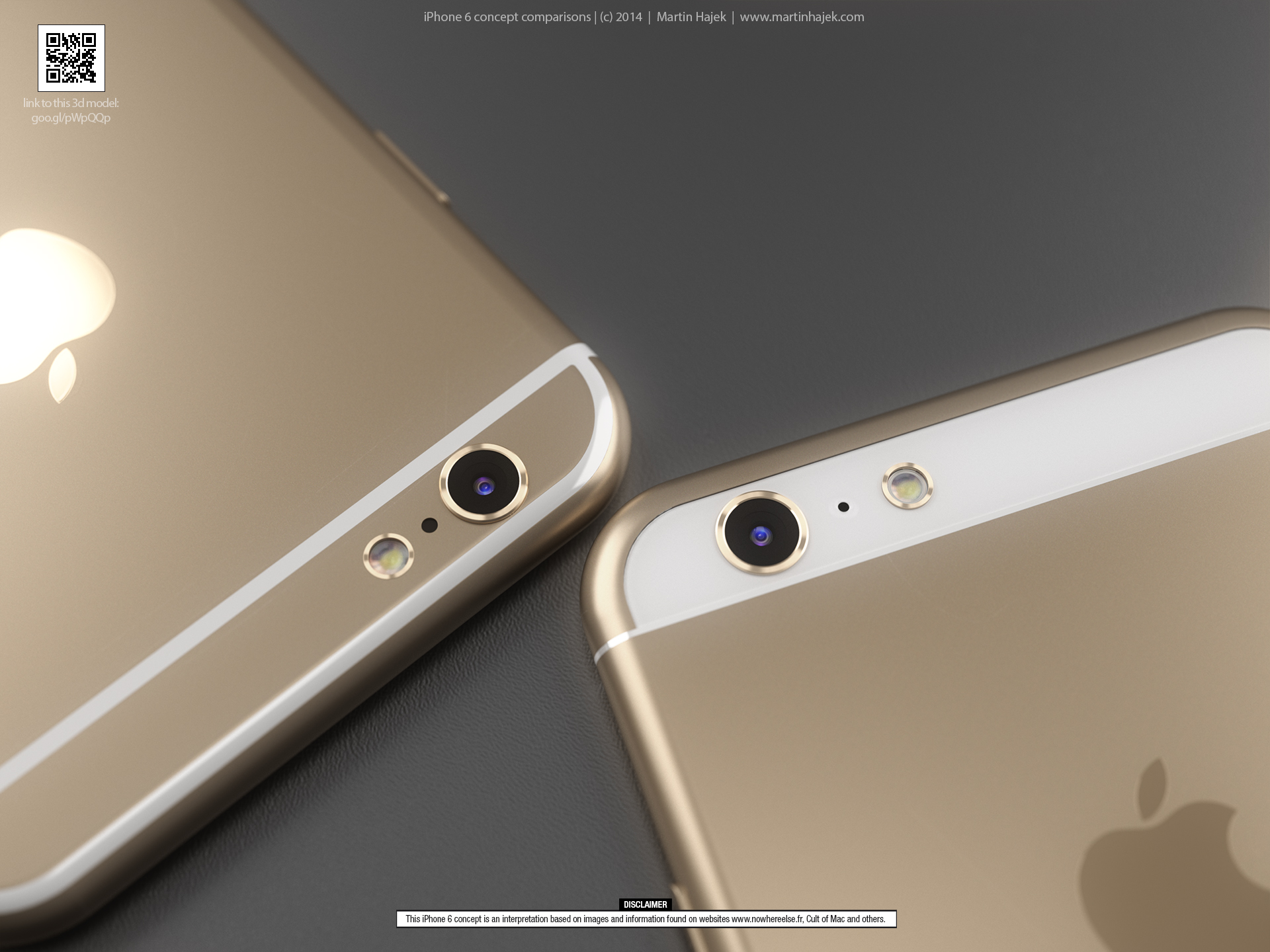 The iPhone 6 is said to come with a completely new design, Apple’s next-generation 64-bit A8 processor, 1GB of RAM, a much improved camera with optical image stabilization, and iOS 8.

Visit Hajek’s website to check out the rest of his stunning concept images.

Popular cryptocurrency exchange Coinbase on Thursday announced it had to disable the ability to send NFTs on the iOS version of Coinbase Wallet, the company's mobile crypto wallet app, because Apple wanted a 30% cut of the "gas fees" involved. https://twitter.com/CoinbaseWallet/status/1598354819735031809 Gas fees are essentially transaction fees on the Ethereum blockchain network. They are paid...
Nehal Malik
1 hour ago