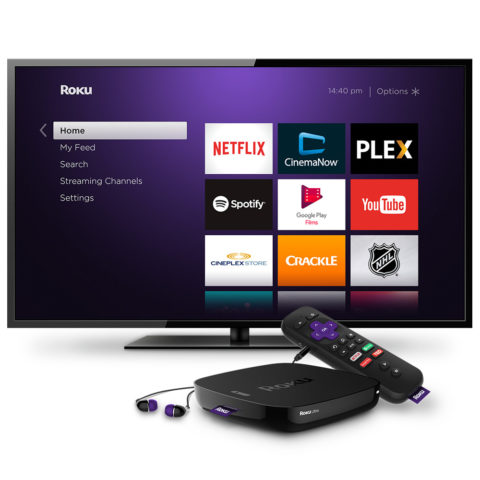 Roku wasn’t part of Apple’s CES partnership announcements with television makers, but rumours have cited a partnership is in the making.

Now, it appears an Apple and Roku announcement is all but confirmed, as the latter’s CEO has been spotted at Apple’s Steve Jobs Theater, ahead of today’s special event set to kick off at 10AM PDT/1PM EDT.

According to Peter Kafka from Recode, he spotted Roku’s CEO, Anthony Wood at Apple’s staging area.

Roku CEO Anthony Wood is here at the Apple staging area. Roku wasn’t one of the device makers that announced a deal with Apple at CES but looks like they will be today.

A partnership with Roku means Apple customers would have yet another avenue to access the iPhone maker’s rumoured video subscription service on Roku’s hardware and compatible televisions. Stay tuned for more…here’s how to watch Apple’s special event.