Could we see history repeating itself, but this time for Rose Gold? According to Asian publication Feng, unnamed supply chain sources claim Rose Gold will be limited to ‘iPhone 7’ models, while Gold will also only be available for the newest models only, like last year as well. So that would mean only Silver and Space Gray for iPhone 6s when the next iPhone debuts.

Currently, Apple only offers Gold and Rose Gold for the iPhone 6s, iPhone 6s Plus and iPhone SE: 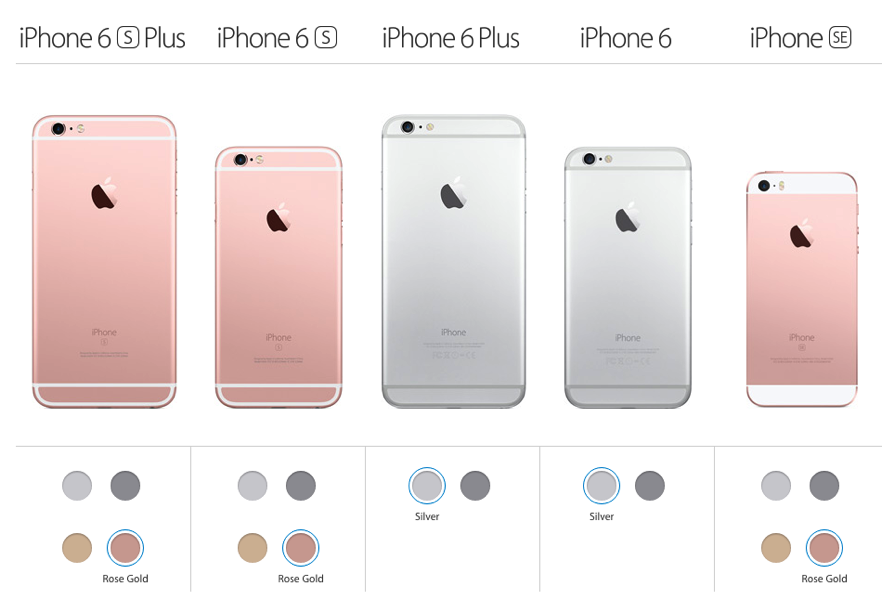 Rumours have pointed a new colour option is coming, in the form of deep blue, navy or space black—to replace Space Gray. 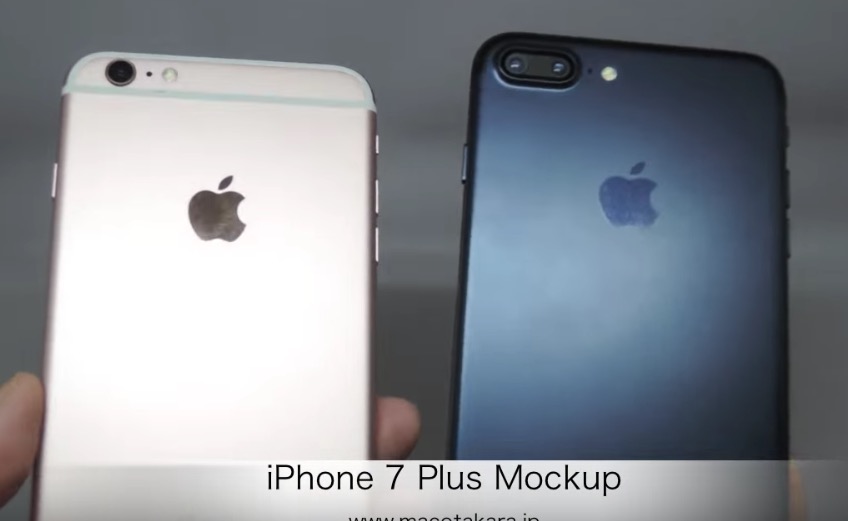 I’m dreaming of some iteration of Space Black for next year’s tenth anniversary model (with possible curved OLED display), as a throwback to the original iPhone and 3G/3GS days.

There has to be a new colour this year, or else people won’t know you have the latest and greatest iPhone, am I right? Bring on the ‘iPhone 7’ (or ‘iPhone 6 SE’).