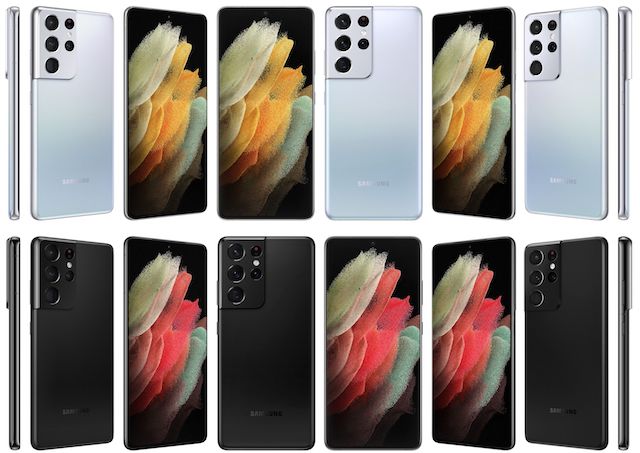 Less than a week away now, folks.

Last week, the South Korean company teased the Galaxy S21 in a video with an opening phrase “New year, new ways to express yourself.” The video begins with the first Galaxy smartphone model which released in 2010, and transitions all the way to 2020’s Galaxy S20.

Samsung will unveil its Galaxy S21 flagship series featuring Qualcomm Snapdragon 888 and Samsung Exynos 2100 based on a 5nm process on January 14.

Interestingly, the Galaxy S21 series will be shipping without the accessories or a power adapter just like the iPhone 12 lineup, something it had originally mocked Apple for.

Eero, an Amazon company, has just announced a new range of WiFi solutions, including eero PoE 6 and eero PoE Gateway Power-over-Ethernet (PoE) devices, for setting up faster, reliable WiFi networks at homes and businesses. The eero PoE 6 is a dual-band Wi-Fi 6 PoE access point that provides up to 2,000 square feet of coverage...
Usman Qureshi
14 mins ago

Amazon today announced at its special event an update to its best-sounding Echo speaker, the Echo Studio. This speaker is now available in Glacier White, joining Charcoal, while it also gets some enhanced audio technology updates, that will be available for all existing and new users. New custom spatial audio processing technology and frequency range […]
Gary Ng
23 mins ago

Apple's new Crash Detection feature, available on iPhone 14 and the company's latest Apple Watch models, is designed to automatically contact emergency services in the event of a severe car crash.  However, it can sometimes mistake a rollercoaster ride for a car crash (via Reddit). One Reddit user found this out the hard way when...
Nehal Malik
40 mins ago