A Samsung executive today confirmed that the company is indeed developing its own smart connected speaker, similar to Google Home and the Amazon Echo family of devices. 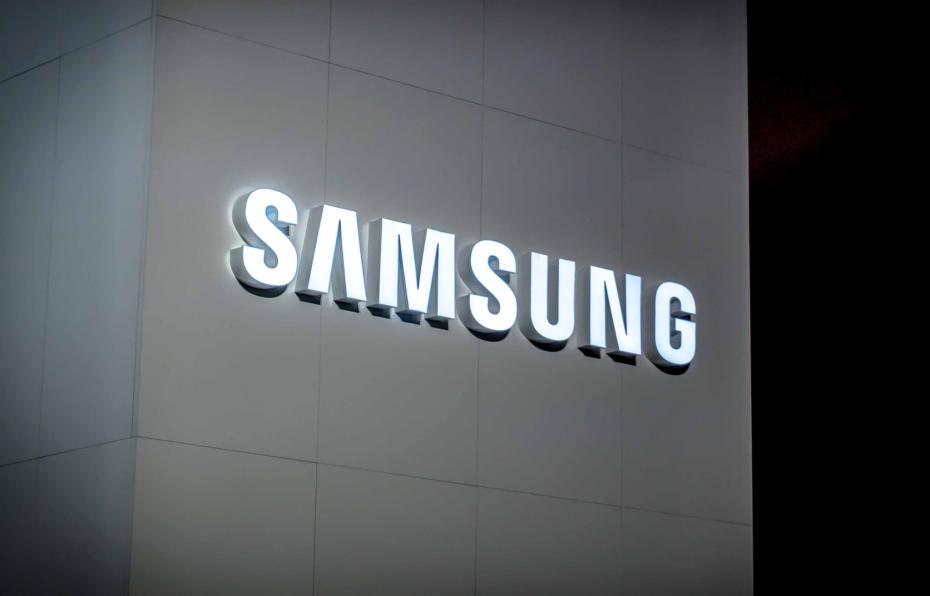 “Maybe soon we will announce it. I am already working on it,” Koh said in an interview ahead of the Note 8 smartphone launch which took place on Wednesday. According to Koh, the company could be moving fast on the product.

“As I mentioned I wanted to provide a fruitful user experience at home with Samsung devices, and I want to be moving quite heavily on it,” he said.

Koh did not share details about the price or appearance of the speaker or whether it will use Samsung’s Bixby intelligent assistant, but Samsung has previously expressed an intention to put Bixby inside all its appliances.

Confirmation of a smart speaker by Samsung follows months of speculation on the matter, beginning in May when Samsung filed a design patent with the U.S. government for an audio device with a visual display.

It’s likely that the speaker was originally set to launch alongside the Note 8 this week, but the WSJ reported back in July that progress of the speaker had been held back by slow roll-out of the US English language version of Bixby.

Samsung on Tuesday announced that Bixby is now available in 200 countries worldwide, including Canada, the UK, Australia, and South Africa.