With the Samsung Galaxy Note 7 officially dead, the company is now looking for new ways to boost sales of its other devices. According to a new report from The Investor, Samsung will unveil a new glossy black colour variant for Galaxy S7 early next month. 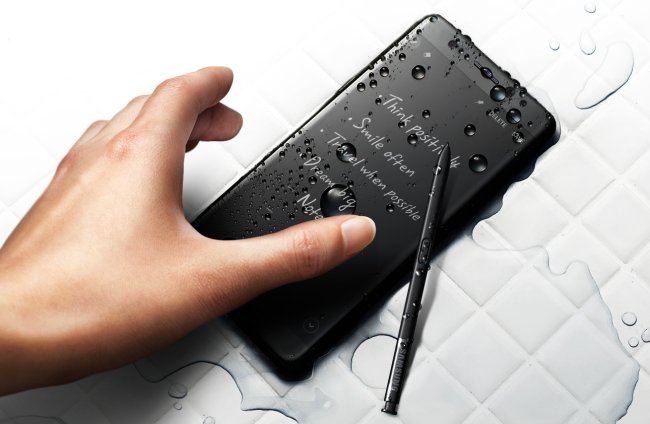 The move seemingly aims to take on the Jet Black colour variant of the iPhone 7. While Samsung already has a black colour version for the Galaxy S7, the new option is supposedly going to be more “glossy” and shiny. The current “Onyx Black” Samsung Galaxy S7 may be described by users as a mix of matte and shiny, with its multilayer nanocoating.

As Samsung prepares to promote the sales of its Galaxy S7 series, recent reports have indicated that the iPhone 7 has slowed down in terms of sales. The iPhone 7 models are just two months old, and KGI Securities analyst Ming-Chi Kuo believes that the phones have already reached peak demand and are now facing a downward trajectory in sales.

According to the Korean Herald, the new Coral Blue S7 is currently selling almost 15,000 units each day; by comparison, sales of the iPhone 7 have dropped to about 10,000 units a day.