Samsung Said to Be Working on Apple Pay Competitor

Samsung is in talks with payment startup LoopPay about launching its own mobile payment system to compete with Apple Pay, multiple sources familiar with the matter have told Re/code. 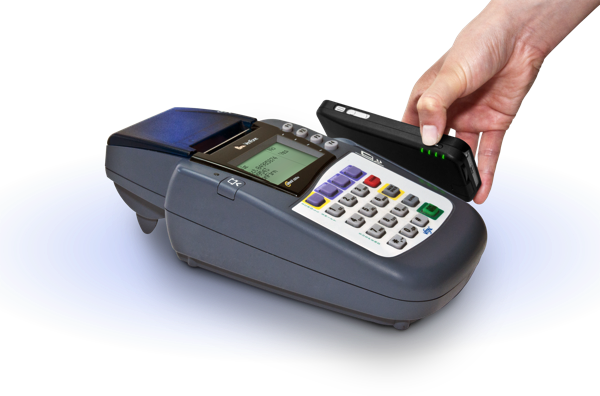 The news comes after Apple Pay has gained precious ground in the field of mobile payments: Three weeks after its launch, Apple Pay accounted for nearly 1% of all Whole Foods transactions, and 50% of MacDonald’s tap-to-pay purchases.

Mobile payments haven’t yet reached critical mass, despite having been available for years now, but industry players are hoping that Apple is able to turn this around. The company has taken the necessary step: The latest iPhones incorporate an NFC chip that makes it possible to use Apple Pay with existing terminals.

Apparently, Samsung wants to join the revolution by initiating talks with LoopPay. Actually, the talks are at an advanced stage right now, since a prototype of the payments system working on a Samsung phone has been created, a source has told Jason Del Rey of Re/code.

The Samsung Galaxy S5 already includes an NFC chip and fingerprint sensor, so technically it is ready, but it needs the payment system. This is where LoopPay comes into the picture. According to Walt Mossberg’s tests, LoopPay worked in 10 of the 13 stores he visited, so it has potential.

The LoopPay technology technically mimics the traditional swipe technology, and its advantage is that it doesn’t need NFC or other wireless standards to process a payment. It remains to be seen what cards Samsung will play next year.