Select Apple TV+ Subscribers in Canada to Get $5.99 Credit for 5 Months 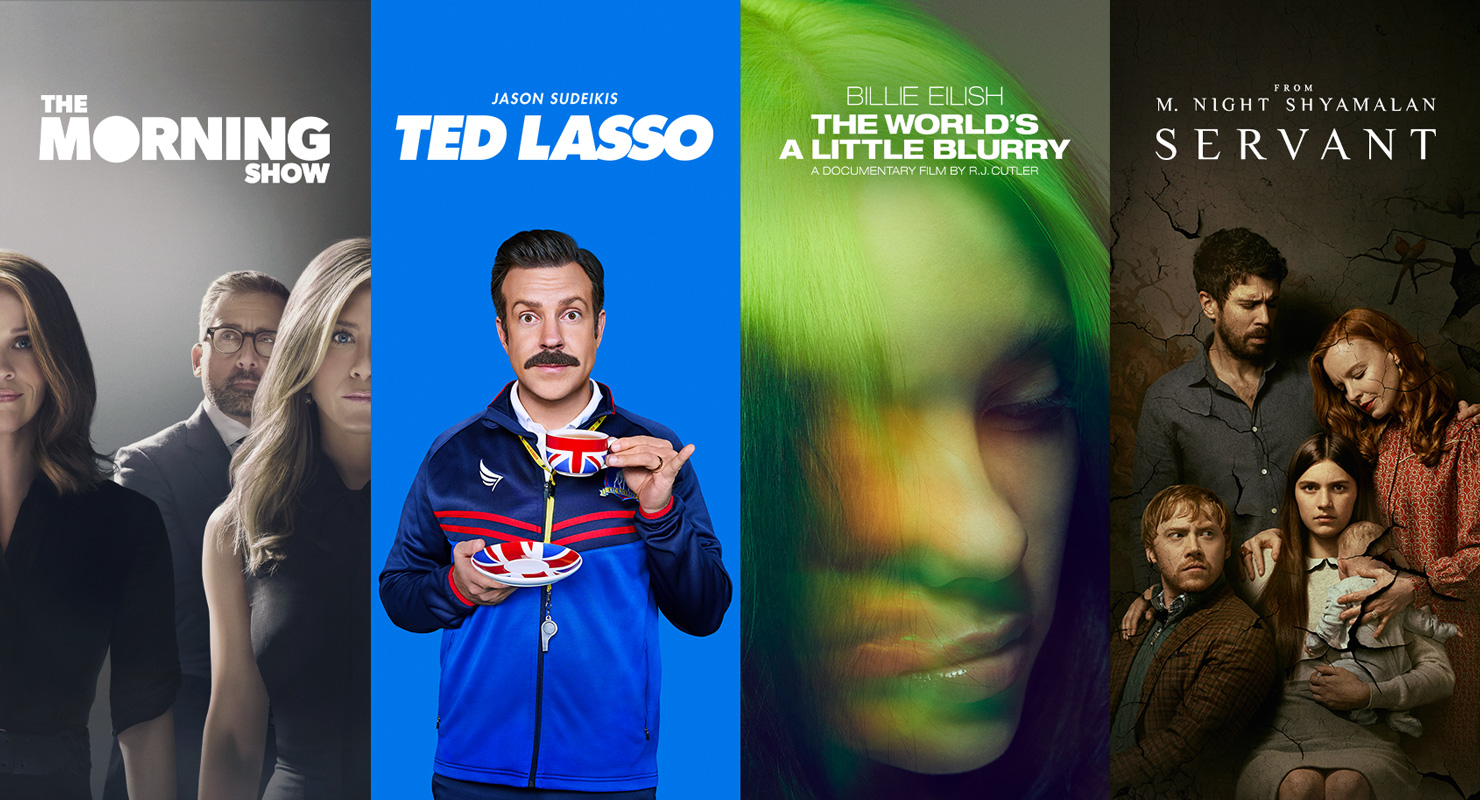 According to an email sent out to some Canadian Apple TV+ subscribers, they’ll be getting $5.99 CAD in free Apple ID credits every month from February to June simply for being subscribed to Apple’s streaming service. iPhone in Canada can confirm we received this notification via email.

Apple TV+ originals scored a number of accolades last year: The Morning Show bagged an Emmy, Ted Lasso was celebrated as the best comedy series of 2020, and Dickinson won a Peabody Award.

Apple TV+ also has a quality slate for 2021, with new seasons of original shows like For All Mankind and M. Night Shamalan’s Servant, as well as Apple Original Films like Billie Eilish: The World’s A Little Blurry and the Justin Timberlake film Palmer, that debuted on Friday.

The free credits are presumably Apple’s way of giving back to the community that lifted its streaming platform and the content on it to critical acclaim. It’s also one way for Apple to keep its active Apple TV+ subscriber count high, as the service still lacks the vast library of rival services such as Netflix and Disney+.

Select subscribers will be credited the service’s monthly price of $5.99 CAD following each charge for their Apple TV+ subscription, resulting in getting the service for free.

For every month they’re subscribed to Apple TV+ between February and June of this year, the credit will be applied directly to their Apple ID — “no further action is required,” according to the email, received by iPhone in Canada.