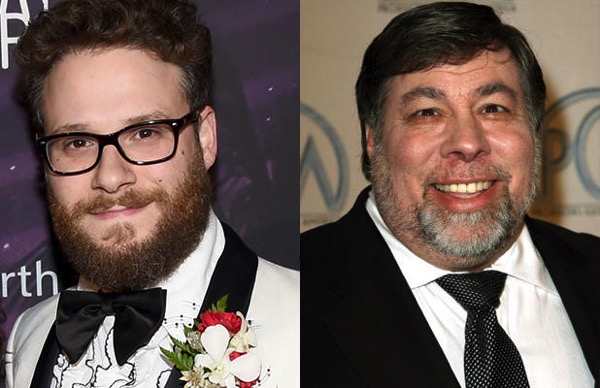 Seth Rogen has reportedly been chosen to play Steve Wozniak, while the lead role has been taken by Christian Bale, in Sony’s Steve Jobs biopic, reports TheWrap, adding that that Jessica Chastain is also being sought for a role in the movie.

Rogen is a popular actor who has been handling dramatic roles well in movies such as “Take This Waltz” and “50/50.” According to TheWrap, Rogen’s potential pairing with Christian Bale has been compared to Martin Scorsese’s decision to team up with Jonah Hill and Leonardo DiCaprio in “The Wolf of Wall Street.”

While the previous movie, “Jobs,” which featured Ashton Kutcher as the Apple co-founder, had the iconic figure’s early life in focus, the forthcoming Sony biopic will show three 30-minute scenes related to three major milestones — product announcements — in Apple’s history.

The screenplay was signed by Aaron Sorkin, and the movie will be directed by Danny Boyle (who directed “Slumdog Millionaire”). Scott Rudin, Mark Gordon, and Guymon Casady are producing the film.