WWDC Will See Apple Launch Siri for Developers and on the Mac: WSJ

According to the Wall Street Journal, one major part of the WWDC keynote tomorrow will be a focus on Siri. Unnamed sources claim Apple will expand Siri access to developers for their apps, while the virtual assistant will make its long-awaited debut on the Mac:

At the conference, Apple plans to announce that it is opening Siri to outside developers, according to people familiar with the matter. That could allow, for example, iPhone users to ask Siri to call for an Uber ride or check in for a flight from an airline app, these people said. Online magazine the Information reported earlier that Apple is planning to release a software-development kit for Siri at the conference.

This year, according to a person familiar with the matter, Siri is expected to become available on the Mac. 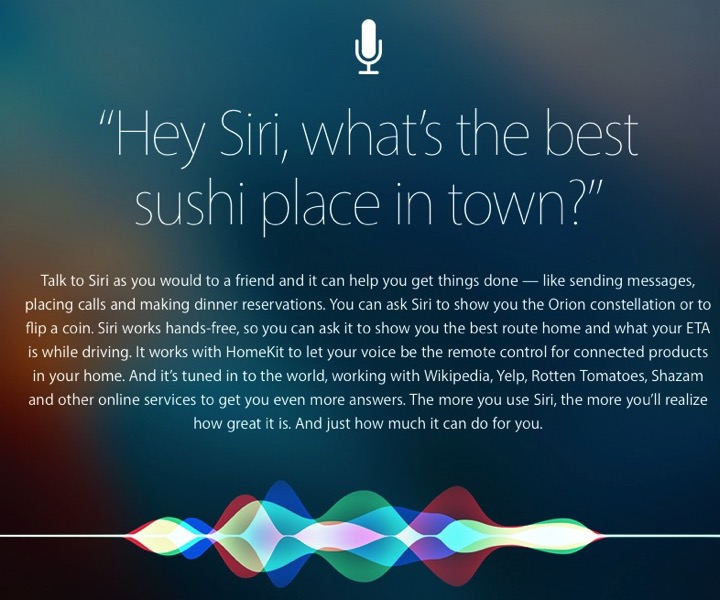 The report seemingly corroborates a previous report from The Information, which said Apple is set to unveil a Siri SDK for developers. Yesterday, a Siri response on iOS suggested the virtual assistant could be debuting on the Mac soon.

While tomorrow’s WWDC focus is expected to reveal next versions of iOS, tvOS, watchOS and OS X (maybe soon to be macOS??), analyst Gene Munster believes tomorrow’s announcements would be an “appetizer” to upcoming fall hardware launches.

We’ll have complete coverage of WWDC tomorrow, stay tuned for the show!