An Apple executive has suggested to a customer that Apple could correct an irritating UI element for Siri on the iPad in a future update. 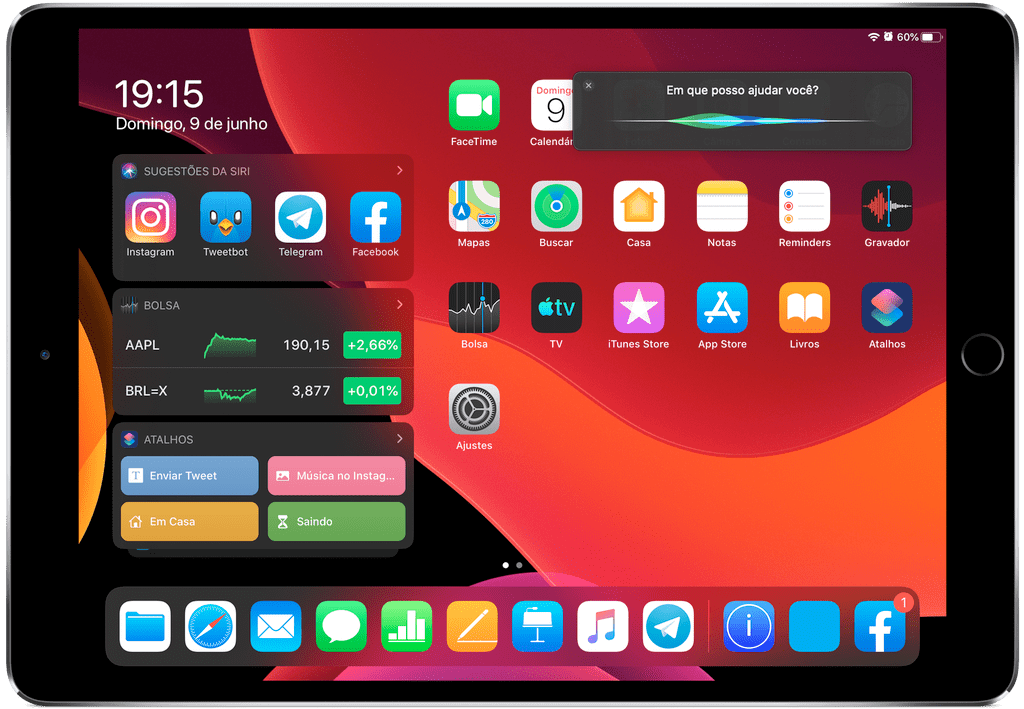 We all know Siri and its limitations against competitors like Google Assistant. However, beyond its functionalities, one of the most common issues attributed to Apple’s digital assistant is its huge screen intrusion when used on the iPhone, and especially on the iPad.

When called, the assistant occupies the entire screen of the device, and while it may be understandable on the iPhone, it’s quite intrusive on a screen as large as the iPad’s.

Apple user Juliano Rossi wrote Craig Federighi, Apple’s VP of software, requesting Apple to ensure that when triggered, Siri does not take up the entire display but instead opens in a small banner-like form as it does on macOS. The Apple exec replied back saying that the idea is a valid point and while it’s not a change Apple could add at the last minute to iPadOS 13, they will consider it for a future release of the OS.

Craig replied me back! ?
The mail was about my request for Siri on iPad to behave like on the Mac, without filling the entire screen.


iHelp BR posted the above mockup of how the feature might look on an iPad.

Whether Apple winds up changing this remains to be seen. As iPadOS transforms the iPad into more of a powerful productivity tool than ever before, Rossi’s idea seems like it would be a smart implementation for the tablet. Nonetheless, it is good to see Apple acknowledging the issue and promising to fix the issue in a future iPadOS update.