Sony made headlines two weeks ago when hackers stole 100 terabytes of data, including sensitive information about actors, such as emails, Social Security numbers, and much more. Among the stolen emails are some discussing the Steve Jobs biopic based on the script penned by Aaron Sorkin. As the emails reveal, he envisioned Tom Cruise playing Steve Jobs, not the other actors who have been mentioned lately.

The information comes from emails exchanged between Columbia Pictures Chairman Amy Pascal and Aaron Sorkin, whose emails reveal a few details we don’t usually see, because such things usually happen behind the scenes (via Ars Technica). 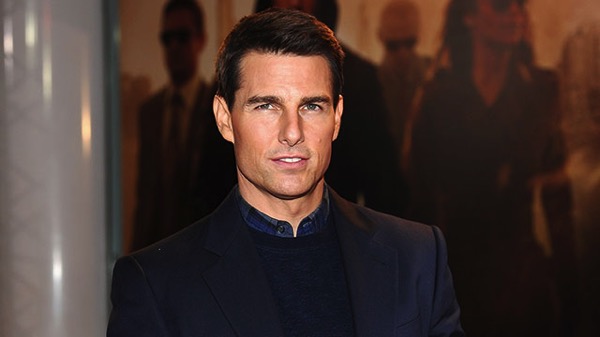 I just got off the phone with Danny who’s concerned about the age but I think I got him thinking about it and he’s going to look at some scenes from Lions for Lambs where Tom’s basically auditioning for Jobs. He’s also concerned that the choice will be met with derision because it’s such a commercial choice but I honestly think that ends up working for us. Tom’s going to surprise some people and they’ll want to reward that. I don’t think we’d have to recast Woz. Seth’s the right age in the first act and Tom’s the right age in the third. And the movie announces itself pretty quickly as not being literal–as being a painting rather than a photograph. Look, I wouldn’t cast Clint Eastwood but if I saw Tom Cruise flying around the backstage corridors of Symphony Hall I wouldn’t think he was too old. I think it would be dazzling performance.

In the end, it was the film’s director, Danny Boyle, who picked up Michael Fassbender instead of Tom Cruise. Sorkin was not really thrilled with Boyle’s decision, but finally accepted his choice.

The Steve Jobs biopic has been making headlines lately in the blogosphere as the rumours have swirled around this movie. We can only hope that the attention it gets from the media will be worth our attention when the film finally materializes.