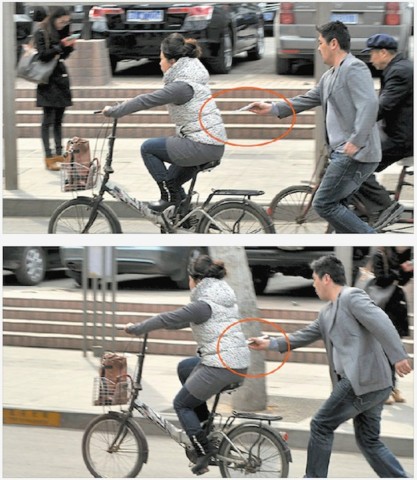 Apple and other handset OEMs could prevent smart device theft by implementing new technologies, but they’re not, George Gascón, San Francisco’s district attorney says. And the numbers are pretty alarming: smartphone theft accounted for nearly 50% of all robberies in San Francisco, while in Washington, the figure was 42% last year. In New York, theft of iPhone and iPads accounted for 14% of crimes in 2012, the New York Times reports. Violent smartphone theft in downtown Montreal increased by 71% in just over a year.

And the US database of stolen cellphones, which was created with the aim of discouraging theft, doesn’t seem to have helped here. We will likely see a similar database set up and running in Canada in September this year, and it is projected to contribute to an international database to help fight smartphone theft.

But will this database actually help? The US example shows no results, because the majority of the stolen smartphones end up overseas (out of the database’s reach), or they get their unique identifiers modified, which makes tracking impossible.

Apple does offer an option to track down a lost or stolen iPhone/iPad through its Find My iPhone app, but this only works when the device is connected to the Internet, which reduces its impact.

As Gascón points out, there is a need for an anti-theft technology, but as he said after meeting with Apple representatives, the company didn’t give any sign that it was exploring such technology, at least for now, because the iPhone 5 and the next-gen iPhone were designed before Tim Cook took over Apple.