Apple released its 2017 Supplier Responsibility Report today, as concern mounts over the potential impact of a draft directive from the Trump administration that would suspend legislation requiring companies to disclose whether their products contain conflict minerals. 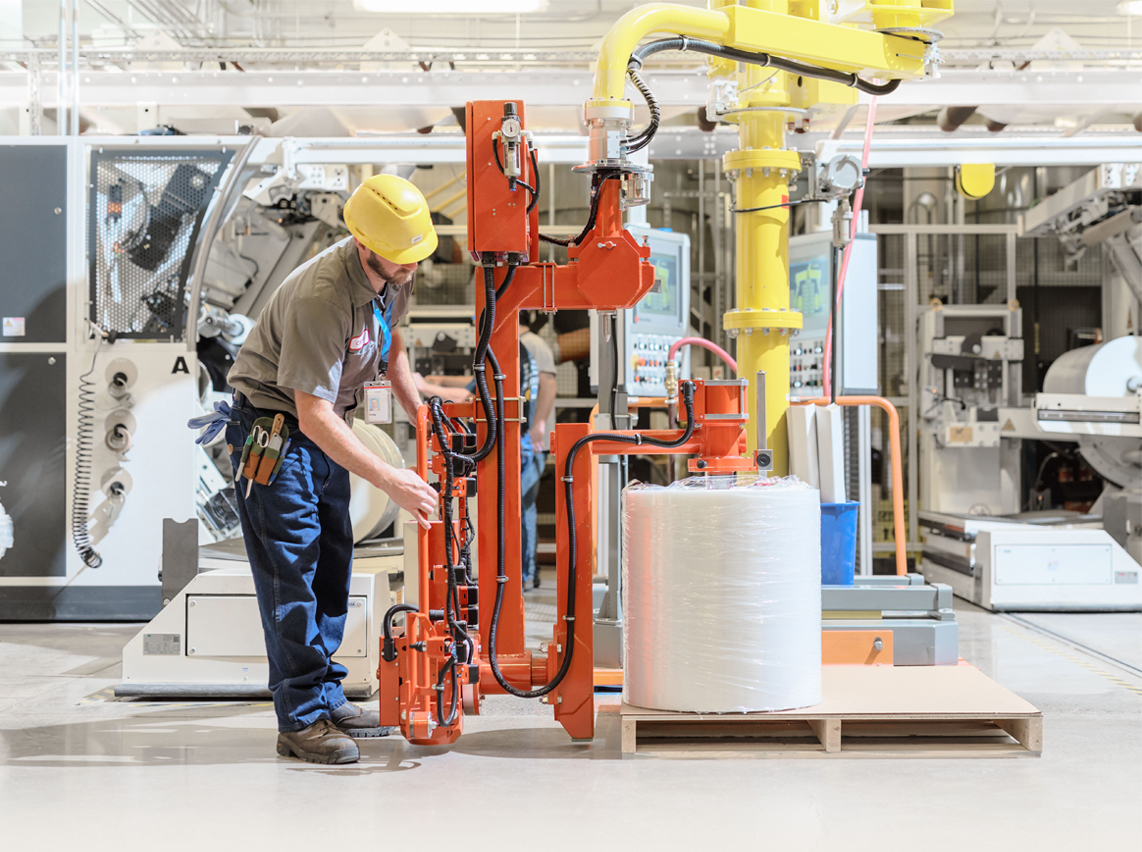 Conflict minerals — substances like tantalum, tungsten, tin, and gold — are used in a variety of popular electronics, including smartphones. They are typically sourced from war-torn countries including the Democratic Republic of Congo, where their mining and sale has historically funded armed groups associated with murder, rape, and other human rights violations.

Last year was the first year the iPhone maker’s responsible sourcing efforts added cobalt. The company also said that 2016 was the second consecutive year that all of its tin, tungsten, tantalum and gold smelters and refiners agreed to third-party audits.

The Trump administration may seek to suspend laws that require disclosure of the use of conflict minerals in products, which would mean that Apple would no longer be required to report on this. Conflict minerals are those that are usually mined in war-torn regions like the Congo, where such mining often funds violence.

Additionally, according to Apple, it found 98% compliance with the 60-hour cap on work weeks, which it said was the highest ever. The company trained more than 2.4 million workers on their rights as employees last year as well, and more than 2 million people have taken part in its Supplier Education Program since 2008.

The company also tripled the number of sites that participated in its Energy Efficiency program, which reduced more than 150,000 metric tons of carbon emissions. Last year also marked the first year that all of the final assembly sites for Apple products in China achieved 100% UL Zero Waste to Landfill validation. The company’s Clean Water program has also saved more than 3.8 billion gallons of fresh water since 2013.