Swiss watchmaker Swatch has announced that it is to enter into the smartwatch arena with its own operating system set to launch by the end of 2018, according to a new report from Bloomberg. 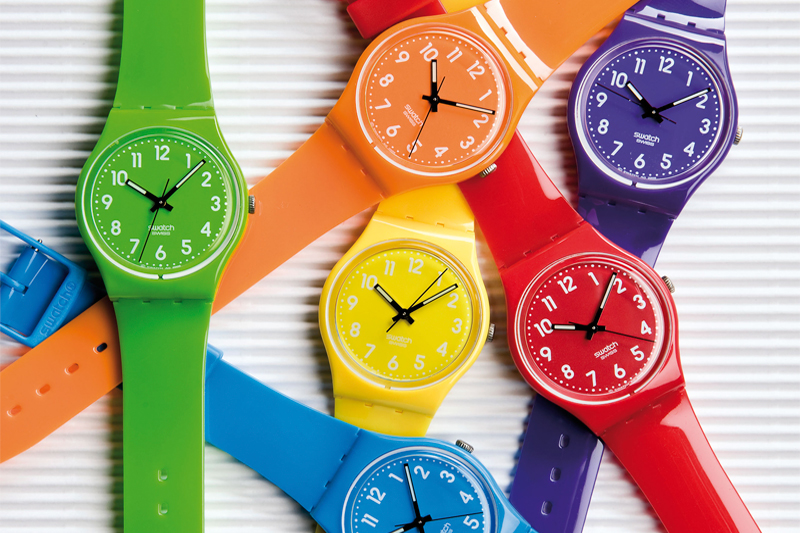 Swatch Group is developing a Swiss-made operating system as it seeks to offer a smaller, more flexible alternative to the dominant systems which connect items such as smartwatches to the internet, its chief executive said on Thursday.

The world’s biggest watchmaker has been skeptical about smartwatches, which use systems like Google‘s Android Wear, Samsung’s Tizen OS and Apple’s watchOS to connect to the internet, and has so far launched watches with limited connected features under its Tissot and Swatch brands.

The company’s Tissot brand will introduce a model around the end of 2018 that uses the Swiss-made system, which will also be able to connect small objects and wearables, Swatch chief executive Nick Hayek said in an interview Thursday. The technology will need less battery power and it will protect data better, he said later at a press conference.

Furthermore, Hayek pointed out that he does not want the company’s operating system to become the standard for smartwatches. He believes that it would be dangerous for consumers to depend on just one or two dominant operating system.

Hayek said his company is taking a “think small” approach and building software that could potentially also be licensed to smaller companies and start-ups in Silicon Valley. The company has received “over 100 requests” for more details on the in-development OS, he said.

Good luck with that–it’ll be tough to get developers on board when watchOS and Android Wear are the dominant smartwatch and smartphone platforms.