Apple has announced that over 30 community college systems in the United States will offer its “App Development with Swift” curriculum during the 2017-2018 school year, expanding on the original six the company announced earlier this year. 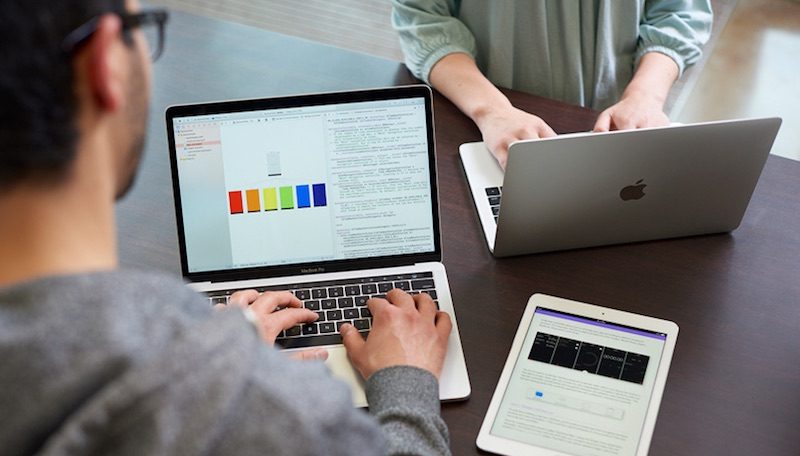 According to a new press release from Apple, the course, which is currently available for free on the iBooks store, teaches students how to build apps using Apple’s open source programming language, Swift. The course takes students with no programming experience and enables them to build fully-functional apps of their own design, says Apple.

“We’ve seen firsthand how Apple’s app ecosystem has transformed the global economy, creating entire new industries and supporting millions of jobs,” said Apple CEO Tim Cook. “We believe passionately that same opportunity should be extended to everyone, and community colleges have a powerful reach into communities where education becomes the great equalizer.”

Apple has in the past opened app development centers in a number of countries around the world, including India and Italy. In the United States, the company has run free introductory coding workshops at Apple Stores for kids, and Cook has recently pushed to making coding classes a requirement in schools. Apple also offers a free Swift app development curriculum on iBooks, which will be taught at a number of community colleges.