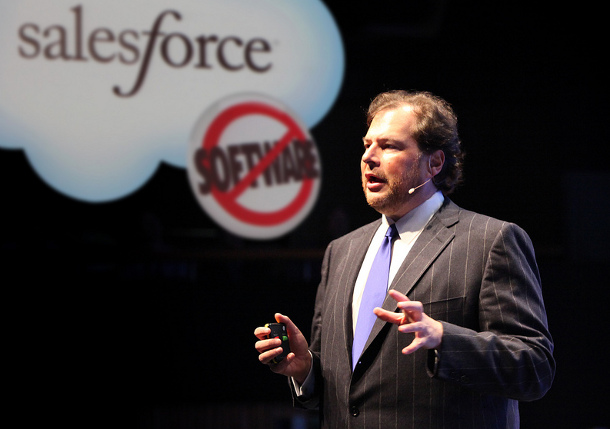 Today Daniel Lurie, founder and CEO of Tipping Point, announced that his foundation has successfully raised $10 million to help fight poverty in the San Francisco bay area. To raise the money, the foundation targeted 20 tech companies in the Bay Area, including Google and Apple.

The 60-day challenge to raise the targeted $10 million was called SF Gives. The challenge was created in partnership with Salesforce founder Marc Benioff, who says that he wants to continue the fundraiser, even though the 60 days have past. Benioff’s goal is to raise $100 million. In March, Benioff said:

“We don’t want to be the industry that looks like ‘The Wolf of Wall Street.’ We want to be more benevolent.”

“We are humbled by the generosity we’ve seen from some of the region’s most influential leaders on behalf of the most vulnerable members of our community.

Meeting this challenge is just the beginning of our collaboration. These companies are dedicated to fighting poverty long-term and finding solutions that work for Bay Area families in need.”

The growth of tech companies in Bay Area has lowered San Francisco’s unemployment rate. However, this has caused housing prices to increase, forcing low and middle-income residents to leave the city.