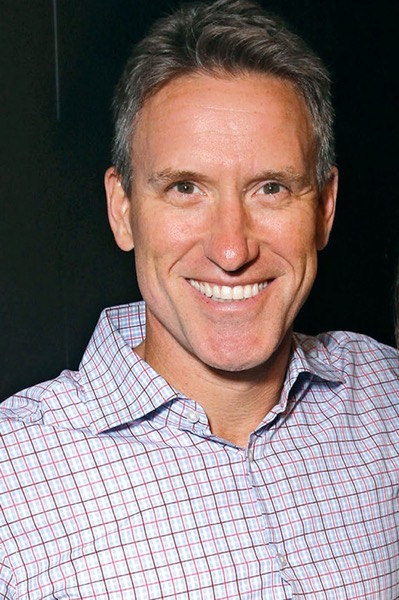 Former executive at Disney and streaming start-up Quibi Tim Connolly has just joined Apple’s TV division, The Telegraph is reporting. Connolly is known for engineering a deal with music streaming giant Spotify to sell with Hulu as a bundle, as well as the launch of Hulu’s live TV service.

He was one of the most senior executives at Quibi, the mobile-only streaming app led by Hollywood veteran Jeffrey Katzenberg and former HP and eBay boss Meg Whitman, running partnerships and advertising, but left before the service launched earlier this year.

While it is not yet officially confirmed what role Connolly will have at Apple, it is believed that he will prove vital in helping the iPhone maker bolster its Apple TV+ video streaming service by combining it with other services such as music and cloud storage.

Apple is also working on improving demand for other channels that it sells through its TV app.

Apple has recently started selling combined access to two channels i.e. CBS All Access and Showtime in the U.S., a step towards selling a wider bundle of TV channels.

Designer Jonas Daehnert (@PhoneDesigner) has just shared what an 'iPhone Ultra Edition' might look like based on the design of the Apple Watch Ultra. Yesterday, Bloomberg‘s Mark Gurman speculated that Apple could launch an even pricier "iPhone Ultra", positioned above the “Pro Max,” next year. In the past, the analyst had said that Apple is likely...
Usman Qureshi
25 mins ago

Apple on Monday released tvOS 16.3.1 and HomePod software version 16.3.1 for download. As for release notes? For HomePod 16.3.1, Apple says it includes general performance and stability improvements without going into specifics. The software update size is 467.8 for the original HomePod. In order to update your HomePod software, you need to launch the […]
Gary Ng
42 mins ago