In a posting to an employee message board, Apple CEO Tim Cook has promised his employees that Apple hasn’t given up on the desktop. 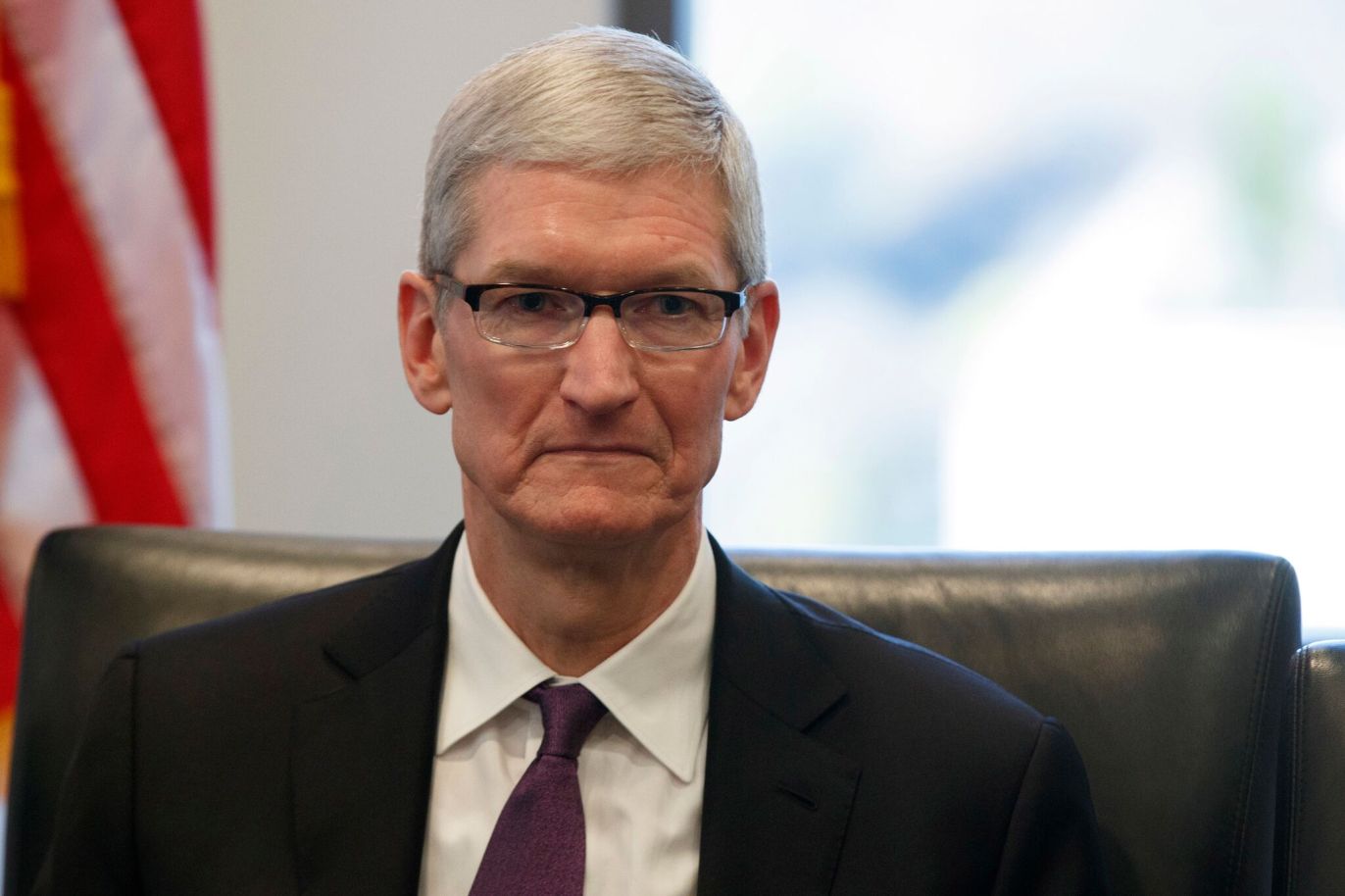 The Apple CEO has defended the slower update cycle for desktop versions of the Mac, after the company failed to refresh its desktop lineup this year. The iMac was updated a year ago, while the Mac Mini and Mac Pro haven’t been refreshed for more than two years.

“Some folks in the media have raised the question about whether we’re committed to desktops,” Cook wrote in the memo. “If there’s any doubt about that with our teams, let me be very clear: we have great desktops in our roadmap. Nobody should worry about that.”

He goes on to stress that desktops remain “really important” to users. “The desktop is very strategic for us,” he said. “It’s unique compared to the notebook because you can pack a lot more performance in a desktop — the largest screens, the most memory and storage, a greater variety of I/O, and fastest performance. So there are many different reasons why desktops are really important, and in some cases critical, to people.”

Also posted to the message board was a question asking Cook why he, along with other various tech leaders, met with President-elect Donald Trump last week and why he thinks it’s important to engage with governments:

It’s very important [to engage]. Governments can affect our ability to do what we do,” he responded. “They can affect it in positive ways and they can affect in not so positive ways. What we do is focus on the policies. Some of our key areas of focus are on privacy and security, education. They’re on advocating for human rights for everyone, and expanding the definition of human rights. They’re on the environment and really combating climate change, something we do by running our business on 100 percent renewable energy.

“We very much stand up for what we believe in. We think that’s a key part of what Apple is about. And we’ll continue to do so,” he concludes.

In contrast to Cook’s words, Bloomberg’s Mark Gurman claims sources inside Apple have said the Mac is getting far less attention than it once did. The dormant Mac mini and Mac Pro are examples of products left hanging and waiting for updates.

What do you think about the future of the Mac?