Apple’s TV iOS app was announced last fall for customers in the U.S., allowing a way seamless streamline single-sign on app across iOS devices and Apple TV. The app made a brief appearance in Canada back in January, but now the app is back ahead of the company’s WWDC keynote.

We spotted the TV app on our iPhone 7 Plus over the weekend, as it just appeared on our device running iOS 10.3.2. 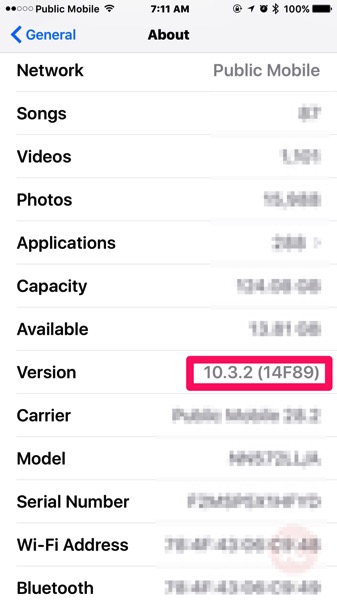 Here is the TV iOS app still on our iPhone 7 Plus as of thing morning; it stuck around after a reboot (our region settings are set to Canada): 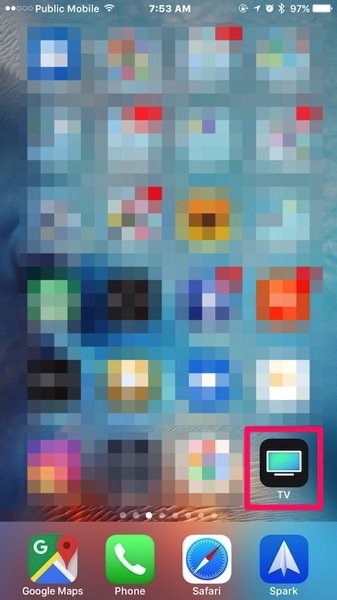 The app isn’t functional though, as the only screen that loads is the Library tab, showing a Recently Purchased Shows (I don’t even remember purchasing Breaking Bad, it must have been a freebie): 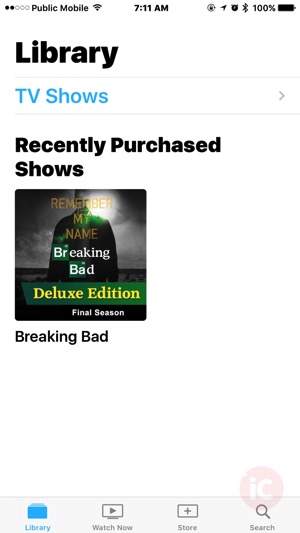 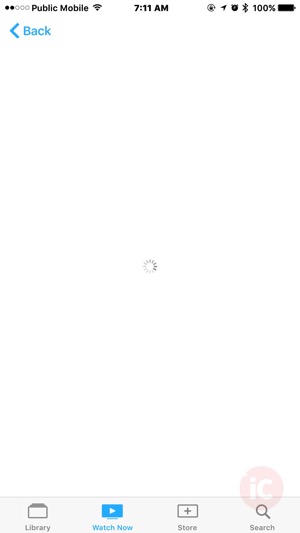 The Watch Now, Store and Search tabs don’t load anything at all, and just show the ‘loading’ icon: 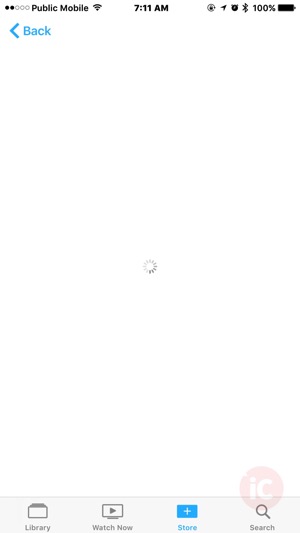 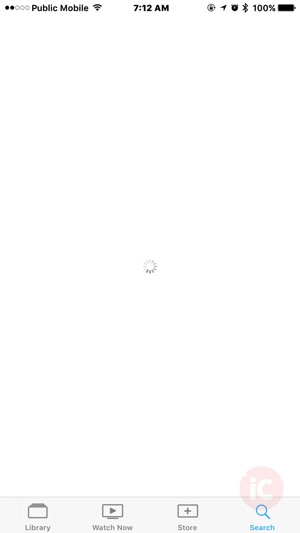 Anyone else seeing the TV iOS app on their iPhone or iPad? It could mean support for Canada is coming soon, but don’t get your hopes up just yet. We’re still waiting for Apple News to officially support Canada.